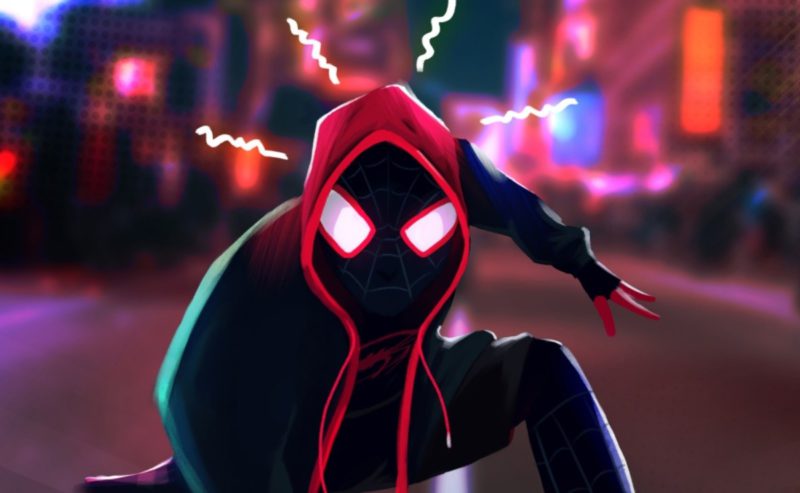 Scheduled to hit the cinema this year, ‘Spiderman: Across The Spider-Verse’ has been delayed until 2023, without prior notice or justification, leaving fans wanting to know the story of Miles Morales during all that remains of 2022 and waiting for it not to happen as with ‘Morbius’ and have more changes.

The news has been officially revealed through the social networks of this successful film and of course the Sony company, where fortunately an exact date has already been set for the premiere, but it will not reach the cinema until the middle of the following year. so we will have to wait a long time before we can see the new adventure of the Spider-Verse.

It might interest you: Across the Spider-Verse would bring Tobey, Andrew and Tom together

With the recent update from Sony, the premiere of ‘Spiderman: Across The Spider-Verse’ is scheduled for June 2, 2023, and despite the discontent of the fans for this long delay, there is no doubt that the animated film will be a huge success just like the first part of 2018 was.

It might interest you: Tom Holland, Maguire and Garfield in Spiderman: Into the Spiderverse 2

Therefore, film number 3, titled with the same name and the addition “part 2”, which was scheduled to have its premiere in 2023, has had to change its date as well, moving to 2024, specifically March 29. , according to this recent publication that has caused discomfort among the audience.

It is important to remember that some time ago it had been revealed that the second part of this successful animated film would have its premiere in April 2022, but due to the health contingency and the security protocols of theaters, this date was moved to October 7 of the same year, although at that time the annoyance of the fans was not so much.

However, from October 2022 to June 2023, there are several months in between, which is why many people on social networks express their discontent with the company given that it begins to do the same as with ‘Morbius’, creating a conflict with the expectation towards the new history of the Spiderman universe.

Although the success of the first film, ‘Spiderman Into The Spider-Verse’ guarantees that the second and third parts will be very well received by the public, the truth is that it is not a good strategy to constantly delay their release dates, so it is hoped that Sony will not surprise with this bitter news again.