Source close to Shakira claims she split from Piqué for money 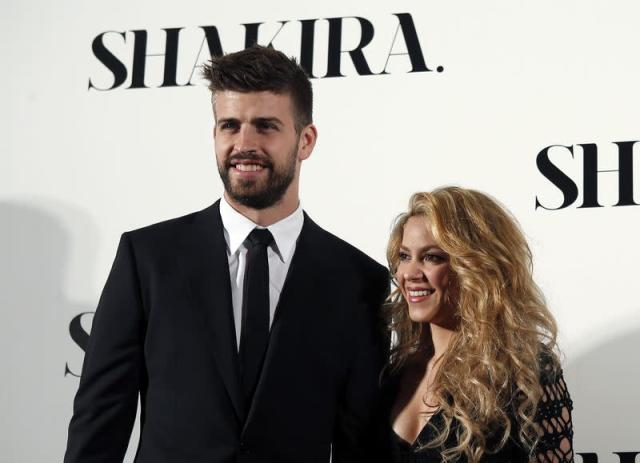 Although few details were known about the relationship that Shakira and Gerard Piqué had for 12 years, both on social networks and in the images taken by the paparazzi, the artists always seemed to be for each other, until in early June, they announced their separation through a joint statement.

“We regret to confirm that we are separating. For the well-being of our children, who are our top priority, we ask for respect for privacy. Thank you for your understanding,” they said.

Since then, several versions have emerged regarding the reasons why the couple would have made the decision not to continue together, among them, the alleged infidelities of the Barcelona player.

However, a new theory suggests that behind the break there would be irreconcilable differences of an economic nature. Recently, Roberto García, former romantic partner of one of Shakira’s sisters, revealed to the Spanish media EsDiario that the interpreter of ‘Te felicito’ and the footballer appeared to have a perfect relationship, but in reality there would be too many problems between them, mainly for money.

García explained to the media that on one occasion Piqué asked the singer for an amount, without specifying how much, to make some investments and other businesses, but she would have refused to receive a refusal from her parents.

From that moment the relationship would have fractured and the constant fights that ended up separating them would have begun: “According to a person very close to them, there has been an economic problem between the two. Supposedly, Pique would have asked Shakira for money for an investment theme and the singer’s family has refused to give it to her. They don’t mix their money and bring the family economy to 50%,” he said.

So far neither of them has spoken about their separation which has been the subject of international media coverage for more than three weeks.

Christian Chavez Breaks Silence After Accusations Against Him for Domestic Violence