Spencer Release Date and Everything we know so far 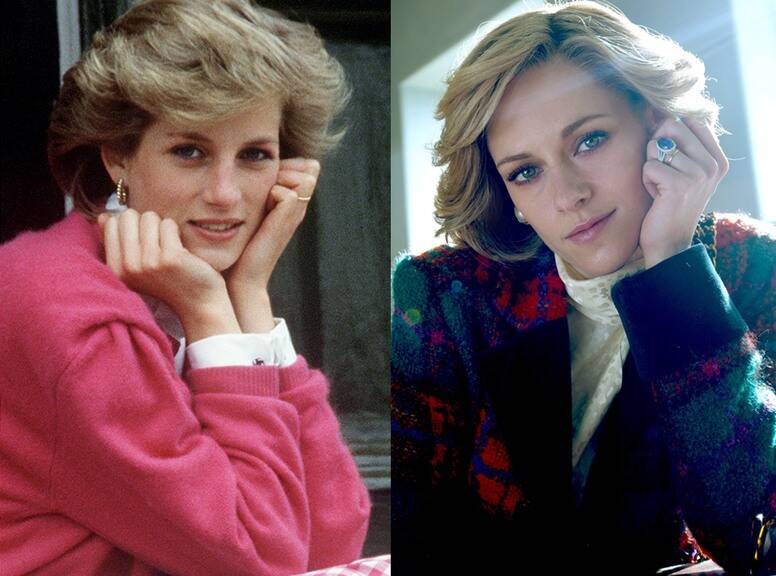 If you are also a fan of the Spencer series have been desperately waiting for fitting for the details regarding the series then we are here to help you out. The new Princess Diana biopic is getting very much closer to the release date. According to the reports which we got, the studio behind the film has decided to be generous and give us, even more, to be excited about.

The people’s Princess will always have a place in the hearts of people around the world. No doubt spencer will also show us a different side to Diana and some of the internal life that made her such a complex and interesting character. So here’s what we know about Spencer so far.

It’s hard to believe that Spencer was first announced more than a year ago but now it feels like an interminable wait. The release date is finally reaching upon us. Spencer’s world premiere will happen at the Venice film festival on September 3. However, most of the audience will need to wait until the theatrical release which is now scheduled for November 5 which is nearly two months later from now.

Read Also  Is Las Vegas Now a City of Sport?

The studio behind the series Spencer, Neon has also finally released the first look trailer for the movie on August 26th. While only a little over a minute long, the teaser gives audiences a glimpse inside Sandringham and Diana’s life at the time. Overhead and intimate shorts of the luxurious life she lived is presented before us in the trailer. We also get many glimpses of Stewart brooding as Diana.

When they were asked if they know everything? Diana replies, “they don’t.” It’s enough to whet our appetites for the real thing when it comes out. Thankfully, there’s not too much longer to wait.

Here’s the link to the trailer. While there’s still a bit of wait ahead, the studio recently released a teaser poster which is mentioned above. This poster has made the fans of Spencer even more excited about the movie. The poster, which gives a bit of detail of one of the dresses in the film, as Stewart/Diana hides her face, is captioned “Every fairy tale ends. Kristen Stewart is Diana Spencer. A glimpse at Pablo Larraín’s SPENCER.”

Read Also  10 Best Casino Based Hollywood Movies of all Time

The role of Princess Diana is a tricky one to cast as she was such a legendary figure that there’s bound to be a high level of scrutiny for whichever actress gets the role. According to the recent reports, it’s Kristen Stewart, who will play the People’s Princess alongside Jack Farthing as Prince Charles.

Additionally, Thomas Douglas will play the role of Diana’s father, while Sarah Ferguson, the Duchess of York, will be portrayed by newcomer Olga Hellsing. Sean,  Timothy Spall, and Sally Hawkins Harris will also appear in Spencer.

As we all know there’s so much which has happened in the life of Diana. So it would be hard to create a biopic that will include everything from her life. that is why the movie spencer will only focus on ne Christmas holiday spent at the Queen’s beloved country retreat, Sandringham, in the 1990s. The movie will also highlight Diana’s close relationship with her sons, Prince William and Prince Harry, and how much she loved them.

Read Also  Fast & Furious 9: The Film Will Go All Square To The First Installment

Larrain was clear that with Spencer, the script’s writer had no interest in the later life of Diana. The accident that took her life especially. The scriptwriter said:  “It’s only three days of her life and in that very small amount of time, you’re able to get into a wider, bigger perspective of who she was. We all know her fate… and we don’t need to go there.”