Spider-Man 4: Everything you need to know 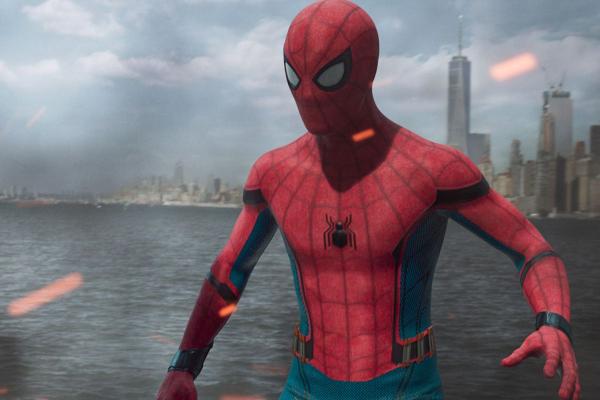 “Spider-Man: No Way Home,” Phase 4’s largest film to date, has finally arrived, introducing the multiverse to the MCU in a fascinating way. However, the discussion is already shifting to the future, and the likelihood of Spider-Man 4 is anticipated. While there has been speculation that No Way Home may serve as a conclusion for Tom Holland’s Spider-Man, the film’s conclusion hints at upcoming plots for Marvel’s web-slinger. And with a brand as enormous as Spider-Man, many parties will inevitably be supporting for the next installment. 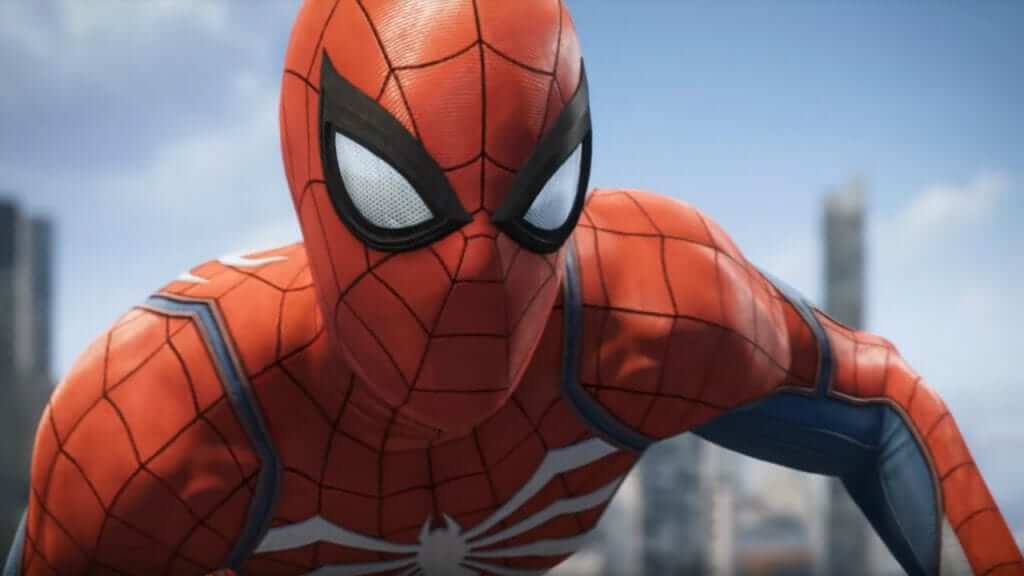 The astounding Rotten Tomatoes score for No Way Home is obviously a significant confirmation of the creative work behind the third MCU Spider-Man film. However, the early audience reaction also reveals how effectively Sony and Marvel matched the anticipation to the final release. No Way Home is far from ideal, but it is a fantastic spectacle, brimming with amusement and ecstatic fan devotion that only top-tier comic book films can normally provide. It is a film that is really simple to get excited about.

The urge to overpower the MCU’s Infinity Saga has escalated immensely in the post-“Avengers: Endgame” world, and No Way Home’s vast scale is a witness to challenge the MCU’s Infinity Saga. Incredibly, it has been so successful, but now the focus is on what Sony and Marvel can accomplish with this figure next. Here’s everything we know about Spider-Man 4 so far, as well as how No Way Home could set up Tom Holland’s Spider-Man destiny.

Read Also  Shang-Chi 2 Release Date Revealed? Will There Be A Sequel?

How No Way Home Sets Up The Storyline in Spider-Man 4?

The fascinating aspect of Sony’s announcement of another MCU event for Spider-Man is how the plot of the upcoming sequence will build up in “Spider-Man: No Way Home.” Tom Holland’s Peter Parker is alone after No Way Home, owing to his sacrifice to rescue the Earth from a multiverse disaster. Aunt May is no longer alive, and his pals do not recognize him.  So getting Spider-Man to attend the call would be tough unless we think the Avengers would accept him as a member without recognizing his true identity.

It is also difficult to ascertain in what state the Avengers are as an endeavor at this point. The Avengers’ surviving members are dispersed around the cosmos, the HQ was demolished, and the Avengers’ commanders are dead, retired, or off-planet. Although Captain Marvel and Hulk answered the call in Shang Chi’s mid-credits sequence, it does not mean the Avengers are still active. More narrative needs to be revealed to get to a point where Spider-Man sounds plausible in a crossover.

Of course, Sony might twist things up and transfer Holland’s Spider-Man to the Sonyverse for his next film, but how that fits into the Marvel-Sony pact is unknown, especially with the crossover yet to arrive. But, there was a clue in No Way Home’s mid-credits of what may come afterwards. That is not something that can not be made good, especially with the intriguing potential of Tom Holland’s Peter Parker putting his name on the symbiote-infused black Spider-Man costume and bringing Sam Raimi’s Venom tragedy to a close even if it does not include Tom Hardy.

Furthermore, Peter Parker has a clear narrative goal, which is survival. Rebuilding his friendship with MJ and Ned seems to be an important aspect of the next stage and for his life too. However, with both of them left to MIT, Peter will be left alone in New York to pursue his Friendly Spider-Man operations. Even though Spider-Man’s formative years are gone, he still has a lot more stuff to say. 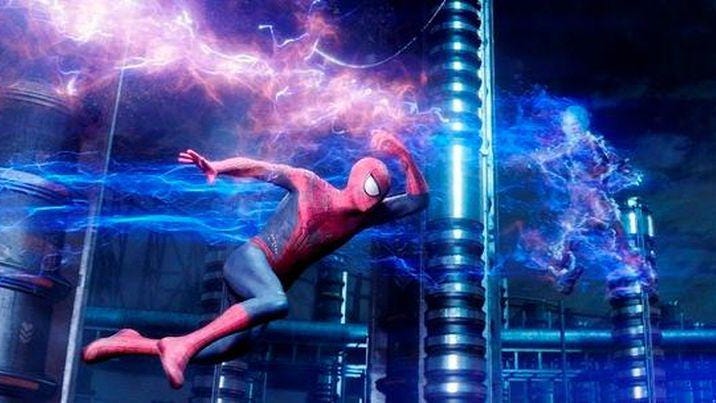 When Will Spider-Man 4 Be Released?

If Spider-Man 4 continues the regular tradition of releasing Spider-Man films in order to capitalize on the character’s brand strength, a release window at the end of 2023 would be appropriate. That may seem early, but Marvel already has two properties set to release in the second half of 2023 and allowing too much gap between Spider-Man films would be financially unsound. If one of those films is the planned crossover event for which Sony has borrowed Holland’s Spider-Man, Spider-Man 4 might be released in early 2024. For the time being, there is no solid confirmation. Therefore precedence is the only suggestion.

At this point, it is doubtful that Tobey Maguire and Andrew Garfield would reprise their roles as Spider-Man with Tom Holland in another film, but the positive response to their performances in No Way Home should pique interest in rebooting both of their franchises. It does not seem plausible until one of them feels it necessary to complete any unresolved business.

Read Also  Guardians of the Galaxy 3 Release Date: Everything you need to know

But money speaks in Hollywood, and it yells loudly in the comic book movie-making section in particular. No Way Home will build on the success of “Spider-Man: Into The Spiderverse” by bringing together numerous Spider-Men in one film, but it will not happen in Spider-Man 4. Peter Parker has too much on his plate to return to the same scenario. It would be more logical if they were lured into a Secret Wars multiverse crossover, but that is probably wishful thinking.

After No Way Home, Spider-Man’s new suit is revealed

In the last shot of Spider-Man: No Way Home, Peter Parker is seen making his own new outfit, finally leaving the shade of Iron Man behind him by throwing his technology behind. While this may not seem to be favorable, Spider-Man has battled in the MCU to discover his own identity. On the other hand, Holland’s Peter Parker chooses a new conventional appearance for his next Spider-Man outfit implies that he is finding himself. More importantly, the basic red and blue look seems like a deliberate choice to pay respect to Andrew Garfield and Tobey Maguire’s Spider-Men.