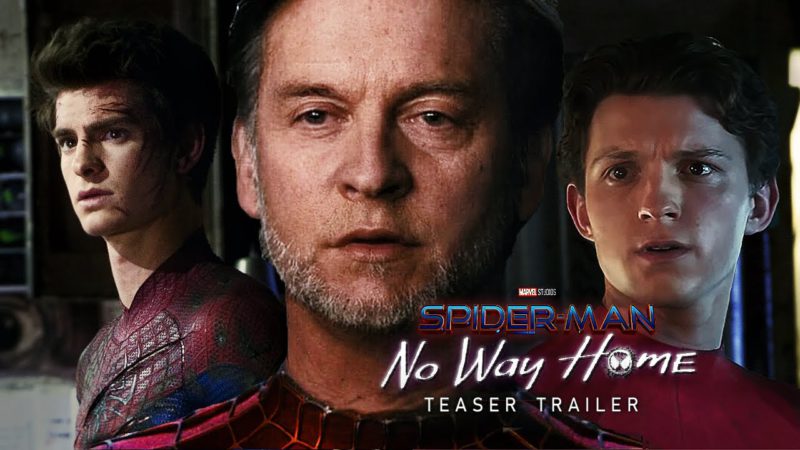 For many months, the participation of Tobey McGuire and Andrew Garfield in Marvel’s Spider-Man: No Way Home was making headlines with possibilities of a spider verse finally being introduced in the MCU, but now it seems like it was just a theory and nothing else. The actor from Sony’s The Amazing Spiderman franchise has come forward denying his involvement with any kind of project with Marvel as of now.

“There is nothing to ruin!”: With these words, pronounced between laughs of exasperation, Andrew Garfield has begun the denial of his appearance in Spider-Man: No Way Home.

Since Alfred Molina (Doctor Octopus) confirmed his presence in the new film of Spider-Man with the Marvel label, interest has exploded to know if other actors in this fractured saga (with Tobey Maguire and Garfield himself at the helm) would do appearance with Tom Holland, current interpreter of Peter Parker. Garfield is aware of it and, judging by this video from the Happy Sad Confused podcast, both tell me and tell you it has him down to it.

“It’s disgusting because I have an account on Twitter and I see how ‘Spider-Man’ becomes a trending topic every two by three, and people losing the pot about all this,” says the actor. “And I would like to talk to people to say, ‘I advise you to calm down.’

“I can only speak on my own behalf, and maybe [at Marvel] they are preparing something, but all I can say is: ‘I was not called’, so …” Garfield summarizes below.

During the talk, Andrew Garfield compares this state of affairs to party games like ‘the werewolf’ or ‘the Mafia’. “The one where you have to convince your friends that you don’t belong to the Mafia. I feel like I’m playing that fucking game! I have to be convincing everyone all the time that I’m not a werewolf.”, added the actor.