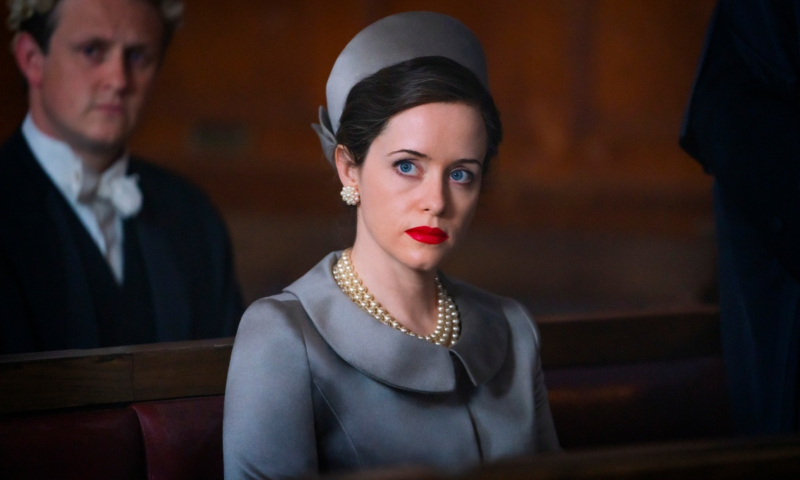 British actress Claire Foy (38) apparently dealt with a stalker in November and December last year. The 39-year-old man poses a “significant risk”, as has now been explained in court. report that including the British BBC and die „Times“.

The actress should become “his girlfriend”.

The alleged stalker sent more than 1,000 emails to Foy over a period of one month. He pretended to be a director and producer and, among other things, contacted the sister of the 38-year-old and her agent. The man, who apparently lives in a facility for people with mental health problems or illnesses, found out the actress’s address and stood in front of her door several times.

As it became known in February, Foy, known among other things from the Netflix hit “The Crown”, called the police in mid-December about the 39-year-old. The man wrote in the emails that he wanted the actress to be “his girlfriend”.

The police have applied for a protective order that prohibits him from contacting the actress. A provisional order was extended until July 28. Should the alleged stalker violate this, he faces criminal prosecution. Another hearing is scheduled for July 22nd.