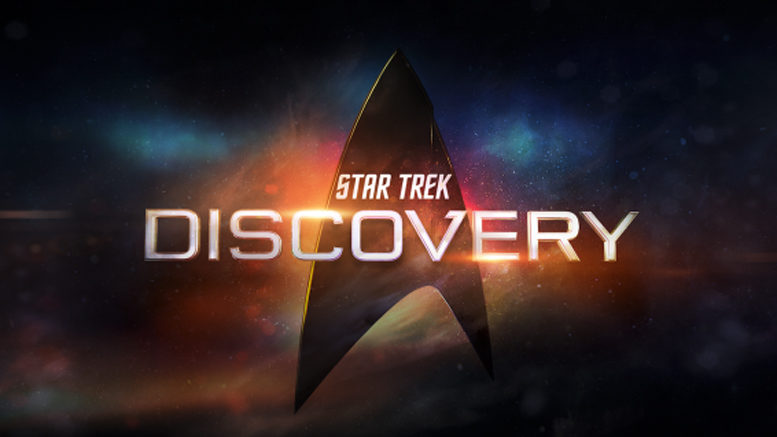 Season 4 of Star Trek: Discovery happens to be on its way, and a release date has been set. The new series will premiere on Paramount Plus in November, so you’ll have to wait around two months to see the USS Discovery return.

As per the latest updates from collider.com, Star Trek: Discovery season 4 will be released on November 18, 2021, on Paramount Plus.

The new season was announced on October 16, 2020, just one day after season 3 premiered, and filming began on November 2, 2020, just a few weeks later. Doug Jones, who plays Saru, confirmed to Collider in July 2021 that filming was about to wrap.

Covid-19 limits had an impact on the Toronto-based output. Before filming began, the entire group had to quarantine for two weeks, and Jones confessed to TrekMovie that things were moving a little slower than usual.

The teaser, which was released as part of the First Contact Day celebrations of the franchise, shows what the team (and the new commander) are up to this season. Their main concern appears to be a “gravitational anomaly” that not only threatens the cosmos but also looks to have caused serious damage to the bridge of the Discovery. For additional information, see the complete trailer online.

Season-long arcs are used in the latest wave of live-action Trek TV programs. As a result, Discovery’s third season, like its predecessors and Star Trek: Picard season 1, wrapped up most of its major plotlines by the time the credits rolled.

The official summary for the upcoming season is as follows: “Captain Burnham and the crew of the USS Discovery face a challenge unlike any they’ve ever faced in Season 4 of Star Trek: Discovery. With both Federation and non-Federation worlds suffering the effects, they must face the uncertainty and work together to ensure that everyone has a bright future.” (With thanks to Screen Rant) That doesn’t say much, but it gives you a fair picture of where Season 4 is going.

Read Also  The Squid Game: What we suspected of the next projects of its creator 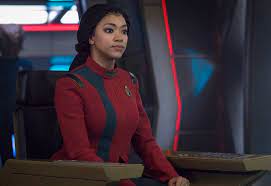 The plot will certainly probe deeper than the crew’s modification to their shiny new grey outfits. Actually, now that they’ve situated a suitable stockpile of previously omnipresent starship fuel dilithium – which has been in judgmentally low supply, meanwhile the infamous ‘Burn,’ they can get back to exploring the universe and spreading the Federation’s mission.

Based on the show’s previous episodes, that future is likely to include several well-known aliens. Season 3 featured franchise staples the Trill, Vulcans, and Andorian, as well as iconic time travel portal the Guardian of Forever – so it would be a great surprise if that fan service didn’t continue into the Star Trek: Discovery season 4 plot. Could the Klingons, Cardassians (now known to be Federation members, as Inverse pointed out), or even – whisper it – the Borg make a comeback?

It’ll be fascinating to see if Ensign Tilly is hungry for more now that she’s had command experience. Will she be contending for the position of First Officer on a permanent basis? Will Starfleet finally see fit to grant her the promotion she deserves if that’s the case? She won’t be able to stay an Ensign indefinitely.

“Parenting they’re not children but they’re young people the pressures of how to be available to be a mentor or guide or parent in the face of job responsibilities and sort of crises, that’s an interesting sort of sub-thread through the season,” the actor said of Stamets forming a family with Hugh, Gray, and Adira. He also hinted that Paul and Hugh’s relationship will “continue to evolve” this season. (With thanks to the Star Trek film) 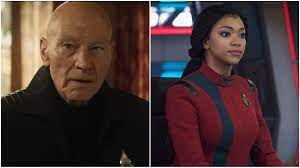 Despite the fact that the show’s season 3 finale put the entire crew in danger, Osyraa and her Emerald Chain minions were the only important casualties. That means that in the fourth season of Star Trek: Discovery, all of the main characters should be back in the fold.

Tig Notaro will reappear her role as brief, scene-catching engineer Jett Reno, nevertheless because of Covid travel worries, she only will report for responsibility on the second block of filming in May.