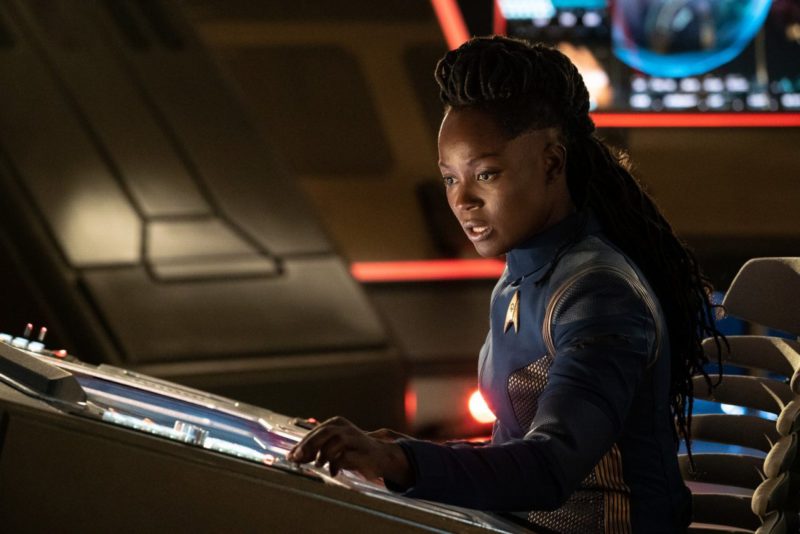 The scripts for “Star Trek: Discovery” Season 4 are complete. The showrunner confirms this milestone. The start in winter 2021 can come!

The fourth season of ” Star Trek: Discovery ” is scheduled to start in the winter of 2021 on US streaming service Paramount +, in this country Netflix. This has already been announced with a trailer for “Star Trek: Discovery” Season 4. Showrunner Michelle Paradise has now shared the first milestone on the way to the start of winter in a tweet.

In Paradise’s tweet, we learn that the fourth season scripts have been completed. She writes: “[It was] a long journey to type these words. But here they are”. The shooting of the new episodes has been going on since the end of 2020.

The scripts for later episodes were written in parallel with the shooting of the first episodes. This is not uncommon for series of such caliber.

With this milestone, it’s only a matter of time before the entire season is shot. So far, no start date has been announced, only the year 2021 as a vague indication. Since the second season of ” Star Trek: Lower Decks ” starts in August, “Discovery” season 4 could follow in the fall.

However, the start of the children’s series ” Star Trek: Prodigy ” is still pending, which should also take place this year. As a result, the fourth season of “Star Trek: Discovery” could be delayed until winter 2021.

Fans of the “Star Trek” universe will be well served in the years to come. All kinds of “Star Trek” novelties await us! In the spring of 2022, the second season of ” Star Trek: Picard ” will start, and soon after that the “Discovery” spin-off ” Star Trek: Strange New Worlds ” will also start.