Star Wars: Liam Neeson reveals if Qui-Gon Jinn will be in the Obi-Wan Kenobi series 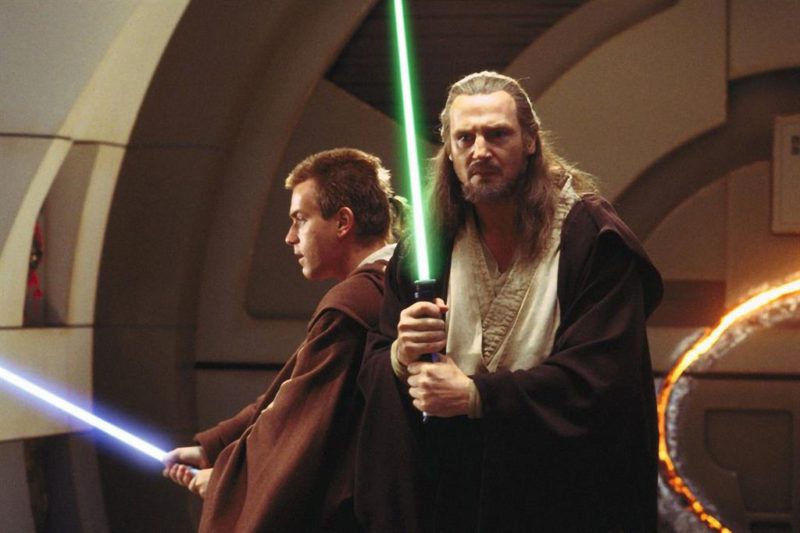 Liam Neeson gave life to maestro jedi Qui-Gon Jinn on Star Wars: The Phantom Menace, released in 1999. In recent months there has been speculation about the return of the character in the Obi-Wan Kenobi series for Disney +, but the actor has already denied the rumors.

The interpreter gave an interview to Jimmy Kimmel, who asked him if it would be in the new series of the saga which will also air on Disney +. “I heard that Ewan McGregor was going to do the show. No, I don’t think so. They have not contacted me. They don’t have enough money“replied humorously the actor, who is promoting his latest film, The Ice Road.

Neeson’s character died at the hands of Darth Maul one of the most epic duels of the galactic saga in which he was accompanied by his then Padawan, a young Obi-Wan. However, the character has subsequently appeared in titles such as Star Wars: The Clone Wars Y The rise of Skywalker, with Neeson voicing the Jedi.

The production of Obi-Wan Kenobi is currently under development. In addition to McGregor, the cast also features Hayden Christensen, the actor who played Anakin Skywalker already turned into Darth Vader, and Joel Edgerton and Bonnie Pieese as the adoptive parents of Luke Skywalker.

“Ewan McGregor returns in the iconic role of Jedi Master Obi-Wan Kenobi for a Disney + series. Officially titled Obi-Wan Kenobi, The series begins 10 years after the dramatic events of Star Wars: Revenge of the Sith, where he faced his greatest defeat, the fall and corruption of his best friend and Jedi apprentice, Anakin Skywalker turned into the evil Darth Vader. The series is directed by Deborah Chow, who directed some memorable episodes of The Mandalorian“, reads the synopsis of the production, which has no release date yet.

Vagabond Season 2: What To Do While We Wait For Confirmation From Lee Seung Gi