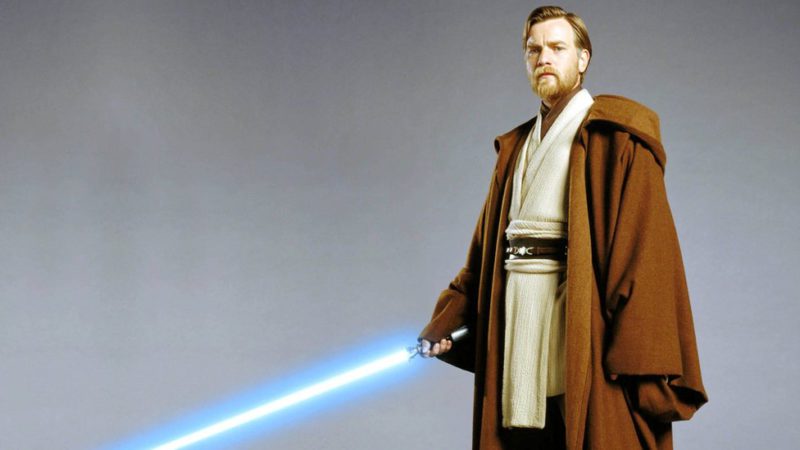 Its have been so many years since the speculation about the release date of Obi-Wan has been brewing up. fortunately, Star War fans should now be ready for a treat because their favourite series Obi-Wan Kenobi is all set to drop on the Disney Plus streaming service very soon.

A new Kenobi project was rumoured for a while now, but it was officially announced last the Disney’s d23 event that the show is really coming up. The main show star Ewan McGregor also got very happy and while sharing his happiness he said:

“I was brought up to tell the truth, and I was in a situation where I wasn’t really allowed to. The studios and the big franchises want to keep everything very secret and as closed as it can be, and rightly so.

He added: “But at the same time there’s this overwhelming amount of speculation online and on social media and what have you, and wherever I went for the last 10 years people would ask me, ‘Would you do it again?’ Once they started doing spin-offs of course everyone was like, ‘Are you gonna do an Obi-Wan Kenobi spin-off?’ and I was talking to Lucasfilm and Disney about that, but of course I couldn’t say that I was.

The show will be directed by Deborah Chow who has also done Star Wars pedigree in the form of her excellent work that is completely visible on The Mandalorian. The series is written by Hossein Amini, who has also written other great stories like the Huntsman and Snow White.

Disney has been hiding the release date for their soon to come series for a very long time. Therefore we don’t have any official release date set for the series as of now. What we do know that is the filming of the series has been finally wrapped up so our best guess for the Obi-Wan Kenobi release is sometime in the first half of 2022. Besides that Disney+ has also recently confirmed that it will be released in 2022. So that means our wait is not very much longer then.

“I’m more excited about doing this one than I was doing the second and third one that we did before,” McGregor told Empire. “I’m just excited about working with Deborah Chow, and the storylines are going to be really good I think. I’m just excited to play him again. It’s been long enough since I played him before.”

Ewan McGregor will be portraying the role of titular Jedi, Joel Edgerton as Luke Skywalker’s uncle Owen Lars, Hayden Christenson as Darth Vader, and Bonnie Piesse as Luke Skywalker’s aunt Beru Lars will be the other cast roles in the television series.

There is also a chance that the show could feature Jimmy Smit’s Senator Bail Organa of Alderaan. He will be another actor from the prequel trilogy who has appeared in other Star Wars movies as well but it is a complete guess on our part. 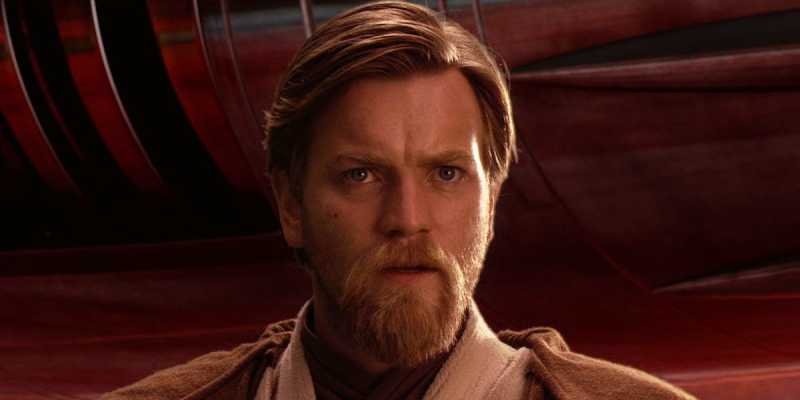 The last time we saw the role, the Jedi Order was actually falling apart. So now it will be interesting to see where the character will take the show in a way and how it shows him. McGregor will also confirm that the narrative would also unfold over a total of six episodes that will be roughly an hour long.

Even when Kathleen Kennedy announced that Anakin will be appearing on the show, she hinted that it will be a rematch between Vader and his former master. We don’t all of this is happening will be for the worse or for the better, all we can do is to relive the prequel era of Star Wars. We can also expect to see the former apprentice Ahsoka Tano, in fact, rumours also bring out that there is also a possibility that Anakin is back in the picture.

The Obi-Wan Kenobi series will also stream exclusively on Disney Plus, but the trailer for the series has not been released as of yet. Now the only official information that is our is about the concept art of the tv series. it shows how the show will have a fiery look at a showdown between Darth Vader and Kenobi. The featurette is currently available to watch Disney+ but it will also be made available online soon.

At present we can expect the latest trailer in the month when the series will be close to its release date. In addition to that, as soon as it lands, we are going to update everything here. Stay tuned to our website and get all the new and latest updates right here.