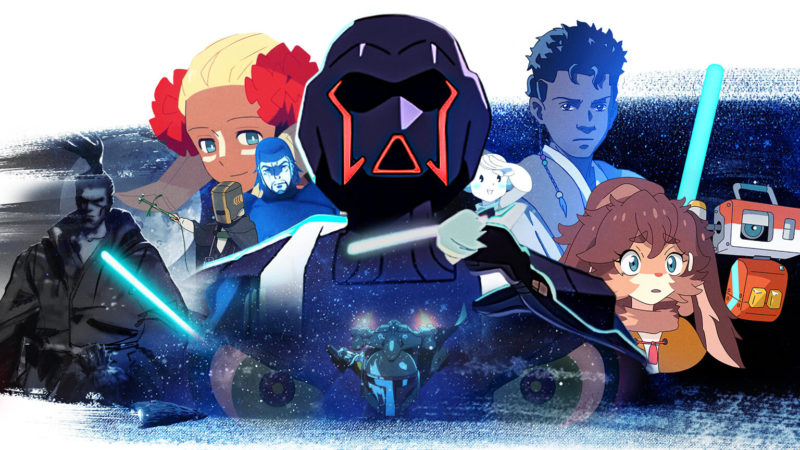 Disney Plus now has Star Wars Visions! Continue reading for information on the Season 2 release! The Star Wars Visions animated series has just debuted on Disney Plus, but fans are already wondering if the anime will return for a second season.

Star Wars is still one of the most popular and profitable multimedia properties in the world. There have been several ways to immerse oneself in the world of the lightsaber throughout the years, ranging from movies and books to video games and television programs.

Star Wars: Visions has a total of nine animated short films depicting traditional Japanese ideals and virtues. Since Star Wars is a mash-up of science fiction and Japanese culture integrate into the West by directors like Akira Kurosawa. The anthology may be viewed as a means to pay tribute to this heritage.

We shall see an alternative story of the Jedi and Sith centered on Japanese cultural heritage in this brief film. We will witness the tale of Force-sensitive twins reared as Sith in another episode. Each episode has a distinct visual style and a new perspective on franchise lore. If you have finished Season 1, we have got all the details on the upcoming Star Wars Visions Season 2 launch on Disney Plus!

Release of season 2 of star wars visions with Disney plus?

On September 22, 2021, the first series was released in its entirety. There have been no renewal announcements about the release of Season 2 of Star Wars Visions as of yet. Making the second season of Star Wars: Visions is dependent on audience reception as per the comments of the show creators.

However, these films appear to gamble on a future renewal, especially because episodes like “The Ninth Jedi” are ideal for a sequel. Even if the series is not renewed for a second season, there is still a chance to see these characters again.

For example, the forthcoming Star Wars Visions novel Ronin will include the enigmatic Ronin from the chapter “The Duel.” The novel, which is set to be released in October 2021, might very possibly be the first in a sequence of Visions novels. Unfortunately, owing to Visions’ multi-studio production style, predicting a probable return date is exceedingly difficult.

While most shows were shorter than a standard anime episode, the fact that Star Wars Visions Season 2 is being produced by seven separate animation companies means that production cannot be unified like other projects.

As per inverse.com, Season 2 has a comparable amount of episodes, each of which is around the same length as Season 1. Star Wars Visions Season 2 will premiere on Disney Plus in the fall of 2023.

The clip, which shows how Star Wars in anime form appears, has been released, and fans may now enjoy it. The trailer is now available on Disney+.

The teaser has piqued the interest of viewers by depicting old planets and fresh locales in an anime fashion. It is evident that when this Star Wars series is released, we can expect an innovative storyline and action.

Here’s a look at the trailer:

We do not know anything about the series so far. But we do know that it will contain nine distinct episodes, the titles of which have already been revealed. The following are the names of the nine episodes:

Some of the episode names, such as ‘Tatooine Rhapsody’ and ‘The Ninth Jedi,’ are undoubtedly catchy. All of the preceding Disney has also issued a blurb with further information on the series.

Presenting all-new, imaginative views on the galaxy far, ‘Star Wars: Visions,’ and far away will be a series of animated short films honoring Star Wars through the perspective of the world’s finest anime creators.  The anthology collection will feature great concepts from several of Japan’s best animation studios, providing a fresh and unique cultural viewpoint on Star Wars.

IGN’s early reaction has been good, with the website awarding it an 8/10; however, they advised against watching the episodes all at once since they may clash. 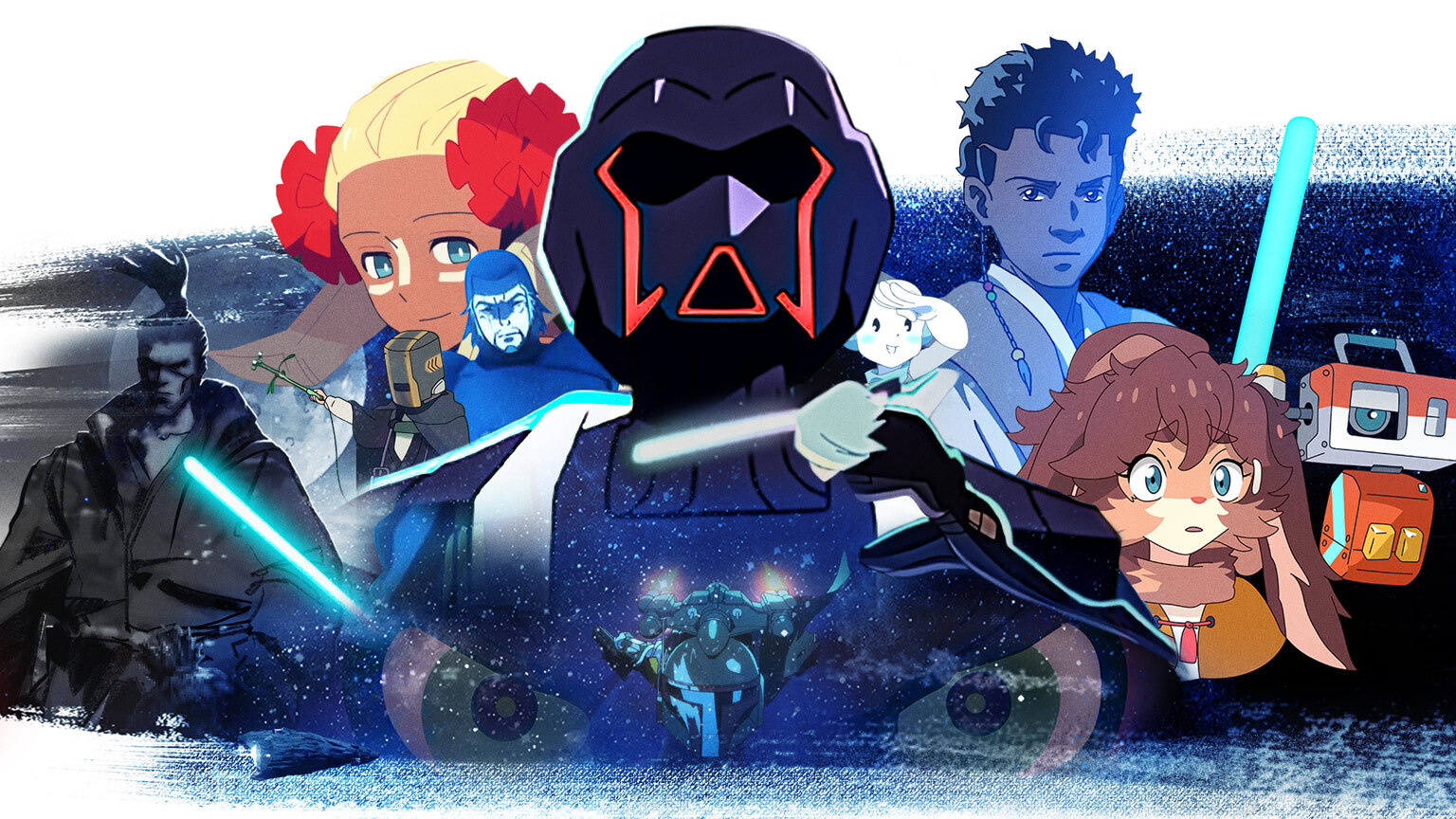 Enjoy the teaser of season 2, and keep an eye on this page to never miss an update on the same.