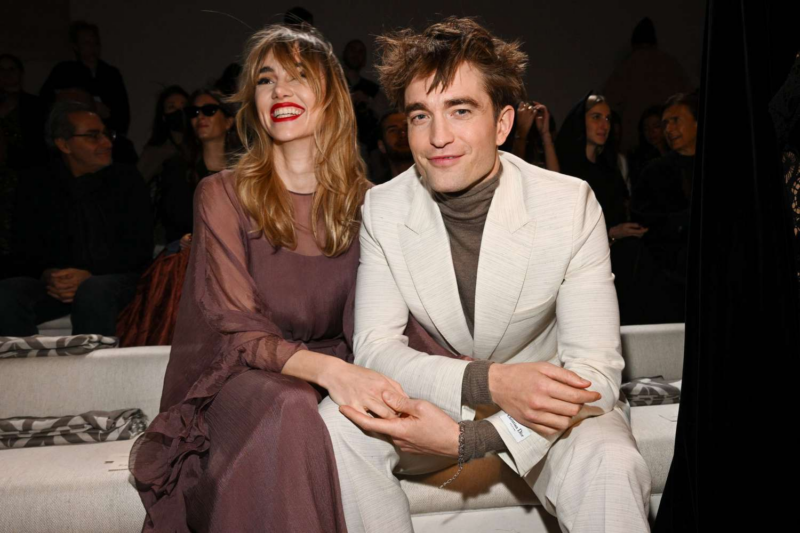 On Friday, January 20th, a rain of stars arrived at the renowned French fashion house Dior’s fall-winter 2023-2024 men’s collection show at Place de la Concorde. The large gray building, which was stamped with the fashion label’s logo, had its entrance surrounded by a hoard of crowded fans.

Actor Robert Pattinson, who has been a long-time collaborator with Dior, was the first to the show. He arrived well before everyone else, posing for the photocall without passing in front of the crowd. Other A-list stars such as Naomi Campbell, Karlie Kloss, David Beckham and his son Cruz, along with Eddie Redmayne, who brought along his wife Hannah Bagshawe, all helped to illuminate the parade.

However, it was the phenomenal K-pop group BTS that really caused the greatest levels of total euphoria. Their ambassador Jimin arrived first, followed by J-Hope a little later – surprising the fans who had been waiting eagerly for several hours.

Read Also  Sam Raimi thinks it's possible to do 'Spiderman 4' with Tobey Maguire: "It sounds beautiful"

Overall, the show was a star-studded affair, with their presence ensuring nothing short of an amazing spectacle.

Did this article help you?

Tips for Canadians Who Want to Improve Their Credit Scores