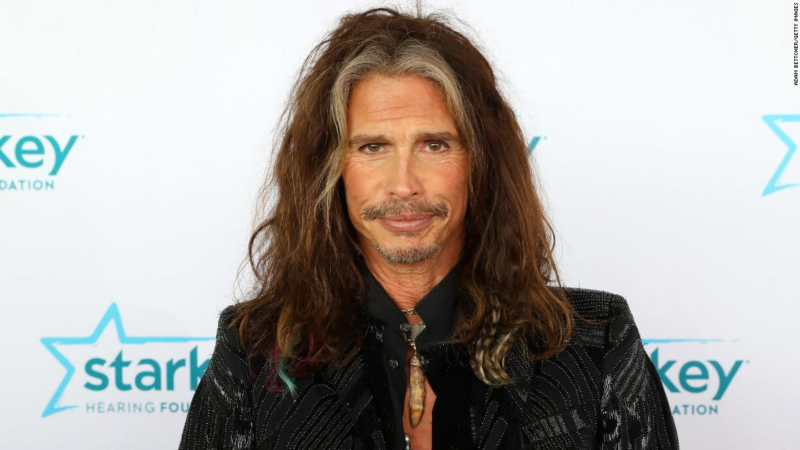 Steven Tyler (74) was released from rehab. This was confirmed by a spokesman for Tyler’s band Aerosmith the “People” Magazine. “He is doing very well and looks forward to getting back on stage,” the statement said. Previously had the US site TMZ reported the singer’s return from the addiction clinic.

In May, Aerosmith announced that their singer had voluntarily entered rehab. He wanted to “focus on his health and recovery” there. After more than ten years of sobriety, he suffered a relapse due to a foot operation and the associated pain treatment.

Engagement in Las Vegas is scheduled to start in September

Aerosmith were scheduled to play a series of shows in Las Vegas in June and July of this year. The rock band had to cancel the engagement because of their singer’s drug problems. According to “People”, the concerts should be made up for in September.

After Steven Tyler first went into drug rehabilitation in 1988, he stayed clean until 2009. After that first relapse, Tyler stayed off drugs until this year.