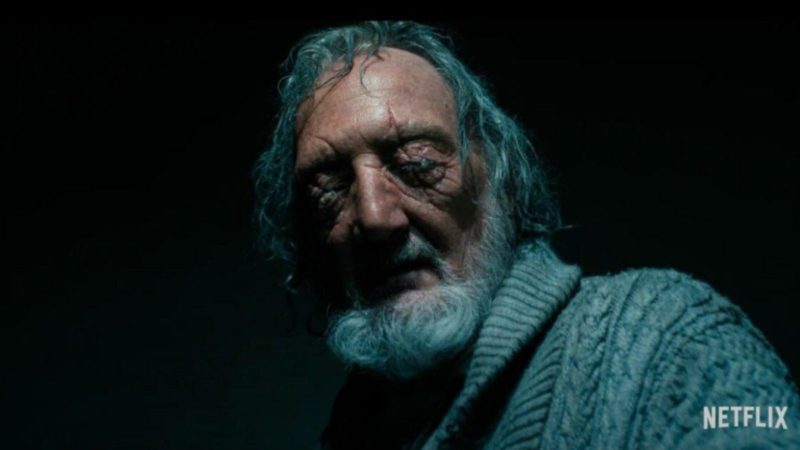 Three seasons and a fourth about to be released, is how long Stranger Things has been capturing us with a nostalgia for the 80s and now in this latest installment, in addition to knowing what happens to its protagonists who have already grown up, it will bring more details about the character of Victor Creel, who is precisely played by an iconic actor of that same era and who will terrify with his performance without a doubt. (Spoiler Alert)

In the previews of season 4 of Stranger Things we have been able to see the mysteries that La Casa Creel hides and especially the character Víctor Creel who will be played by nothing more and nothing less than the legendary actor Robert Englund, known for being the most terrifying of the film that terrified an entire generation of moviegoers with his role as Freddy Kreuger in the 1984 film, “A Nightmare on Elm Street.”

Thanks to this character, new scenes are woven with the well-known actors of the series who undertake a search in this haunted house and begin to find out more details about the atypical family that lived there. The younger version of Victor Creel is played by Kevin L. Johnson, who we’ll be seeing a lot of in the upcoming fourth season of Stranger Things.

The guys from Stranger Things, Millie Bobby Brown (Eleven), Noah Schnapp (Will Byers), Finn Wolfhard (Mike Wheeler), Caleb McLaughlin (Lucas Sinclair) and Gaten Matarazzo (Dustin Henderson), will search for clues after an incarcerated patient (Creel). at Pennhurst Mental Hospital for the gruesome murders of his family, which he committed on March 26, 1959. This will allow the Netflix show to do a private version of a haunted house for the first time in 4 seasons.

According to the showrunner of the series Ross Duffer, only advanced that: “What happens in Creel House is essential to understand what has been happening in Hawkins all these years.” When the Creel family moved into that house in the 1950s, they had no problems, until suddenly some strange things started happening, like flickering lights and animals dropping dead around the property. All this paranormal activity ended up killing almost the entire family.

Read Also  You: Everything seems to confirm what we suspected about two of its famous protagonists

After these terrible events, the humanoid Vecna ​​appears, whose identity remains a mystery, but is surely related to Victor Creel. Who we will see sharing several scenes with Natalia Dyer (Nancy Wheeler) and who in an interview expressed what it meant to work with such an important actor.

“[Robert Englund] he brought a real enthusiasm to his role and it was honestly an honor to watch him work,” said Dyer. “The role he plays is really interesting. I can’t say much about it, but he was so charming and kind and sweet and he really put on a great performance. I am so excited to see it on screen.”