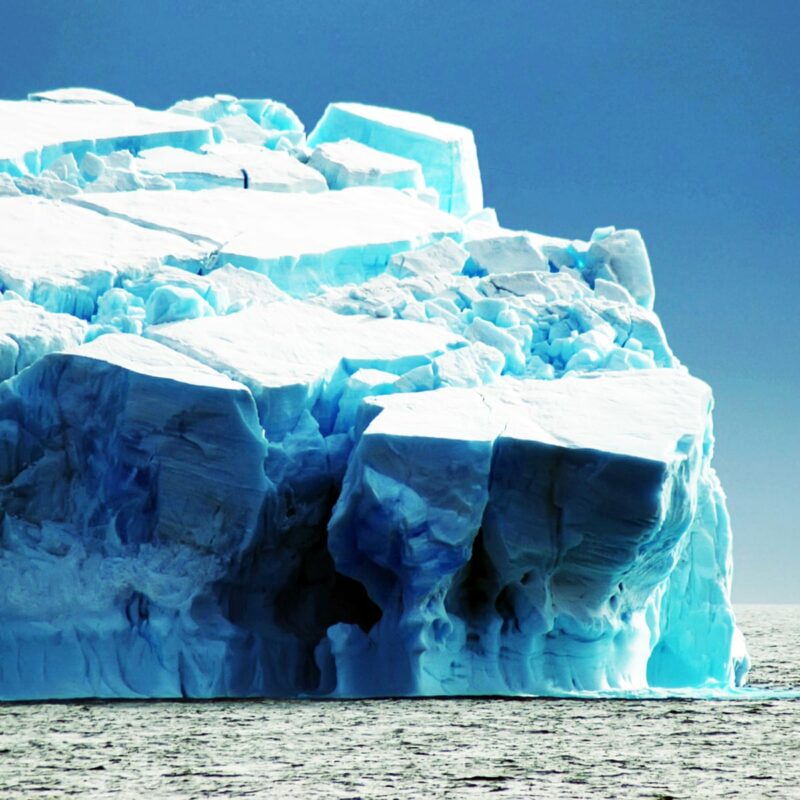 An unexpected event has recently occurred off the coast of Antarctica: a new iceberg, 15 times the size of Paris, broke away from the mainland on Sunday evening. According to British Antarctic Survey (BAS) officials, while this phenomenon is not linked to climate change, Antarctica has been heavily affected by global warming in recent years.

This event was not unexpected, as the BAS had been monitoring the formations of vast cracks in the ice. Glaciologist Dominic Hodgson stated that “this detachment was expected and is a natural behavior of Brunt’s barrier”. This could be seen on the movement of ice in the Halley VI research station over the last 36 hours in an animation posted on Twitter by BAS.

Even though this particular ice detachment is natural, the continent of Antarctica is still experiencing the effects of global warming. The Copernicus annual report in February 2022 revealed that the extent of the ice there was the lowest in the 44 years of satellite observations. Not only this, but the melting of ice is causing fresh water mixed with nutrients to be released into the ecosystem, raising concerns among scientists.

It is clear that this event was not linked to any kind of human interference and is a normal phenomenon, but it showcases the alarming effects of global warming which need to be addressed for the future of Antarctica.

Why Canadians Should Only Play at Fully-Licensed Online Casinos