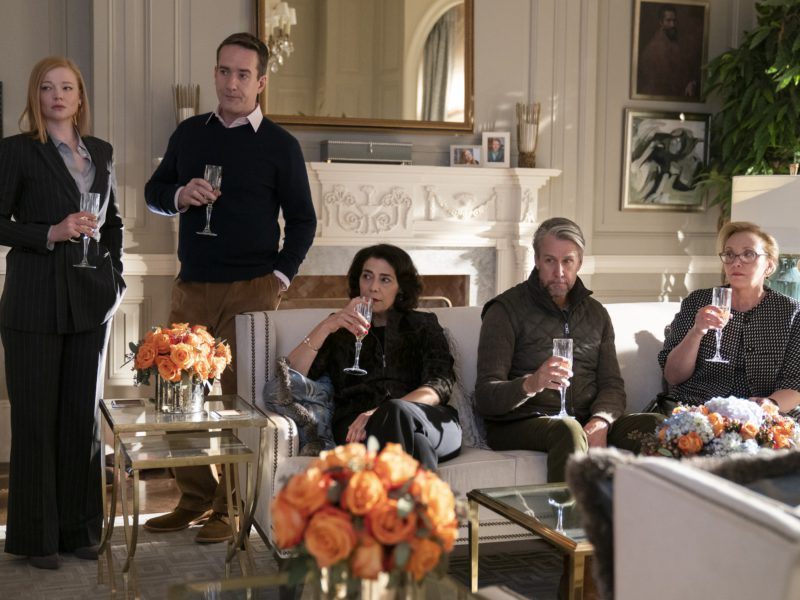 Everything we know about ‘Succession’ season 3

The new installment of the Roy family series will premiere (probably) on HBO during the last quarter of the year.

After sweeping the last edition of the Emmy Awards with seven awards, one of the most anticipated new seasons of 2021 is the third installment of Succession, the HBO production created by Jesse Armstrong that tells the story of the powerful business mogul Logan Roy (Bryan Cox) and his family, in which ambition, revenge, and betrayal are the essential ingredients. This surprising and addictive recipe has led it to be one of the most praised and recognized dramas of recent times, a must-see on anyone who considers himself a fan of the series. For those of us already up to speed and eagerly awaiting the return of fiction’s most evil family, here’s what we know about season 3 of succession.

Like the rest of the television industry, HBO’s production has been affected by the coronavirus pandemic and the new installment of episodes should have arrived in 2020. However, they had to settle for starting filming last September. And according to HBO and HBO Max’s head of content, Casey Bloys, the premiere would occur in the third quarter of 2021. With this forecast, the production would be left out of the Emmy ceremony this year.

Whom are we going to see?

To Logan Roy and his four children we have to add the confirmed presence of Justine Lupe, who plays Willa Ferreyra, Connor’s girlfriend, David Rasche in the role of CFO Karl Muller, and Hugo Baker as senior executive Fisher Stevens, who is added to production in the second installment.

Regarding the new faces of the third season of Succession, HBO has been announcing several additions: Sanaa Lathan ( The Affair ) will play Lisa Arthur, a prestigious lawyer from New York, Jihae Kim ( Altered Carbon ), will be PR guru Berry Schneider and Linda Emond ( Madam Secretary, The Good Fight ) will take on the role of White House Senior Aide Michelle-Anne Vanderhoven.