Supernatural: Legacies actress joining The Winchester prequel on The CW 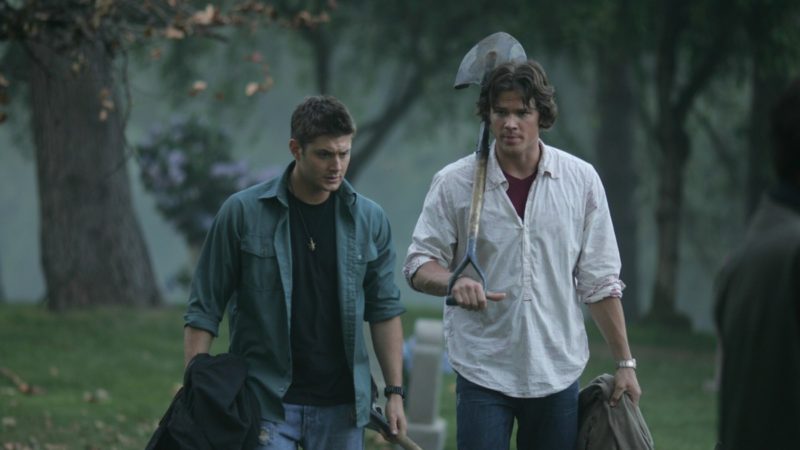 Supernatural, The CW’s fictional and suspenseful drama, ended on the US network after being on the air for 15 seasons. It was late 2020, when fans had to say goodbye to monster hunter brothers Dean (Jensen Ackles) and Sam Winchester (Jared Padalecki), but now their prequel is on the way.

The Winchester, the series derived from Supernatural is currently in development at The CW, and will be in charge of narrating the story of Mary and John, the parents of Sam and Dean, and how they risked everything not only to save their love, but to everyone. Without a doubt, the series produced by Jensen Ackles will be one of the most epic from a narrative point of view that has come to the network.

Meanwhile, The Winchester has added Legacies star Bianca Kajlich to its cast, The Hollywood Reporter reported Friday. The supernatural drama actress will play Millie, John’s mother, who is described as “hard-working and tough, and has taken care of most of her family’s upbringing for the last 15 years.” .

Read Also  Gossip Girl Reboot: Everything A Fan Must Know

In the Supernatural prequel, Millie has always been concerned that John, a Vietnam veteran, would look like her father and wanted to prevent him from leading a dangerous life,” the character description continues. “Now she’s coming to terms with the fact that this is exactly what John plans to do.”

The CW’s upcoming Supernatural-inspired drama will also feature Jensen Ackles as the narrator of The Winchester from Dean’s perspective. The Winchester is also joined by Nida Khurshid, to play the demon hunter apprentice Latika Desai. Jojo Flites, was also signed to play the character of Carlos Cervantez.

In his quest to tell the origin story of his Supernatural character’s parents, Jensen Ackles will executive produce The Winchester alongside his wife Danneel, with whom he formed Chaos Machine Productions. Since Supernatural ended a year and a half ago, the actor was always clear that the story of John and Mary had to be told, which will materialize with the arrival of The Winchester on the screens of the fans.