‘Suzume no Tojimari’, the next film from the director of ‘Your Name’ already has a trailer 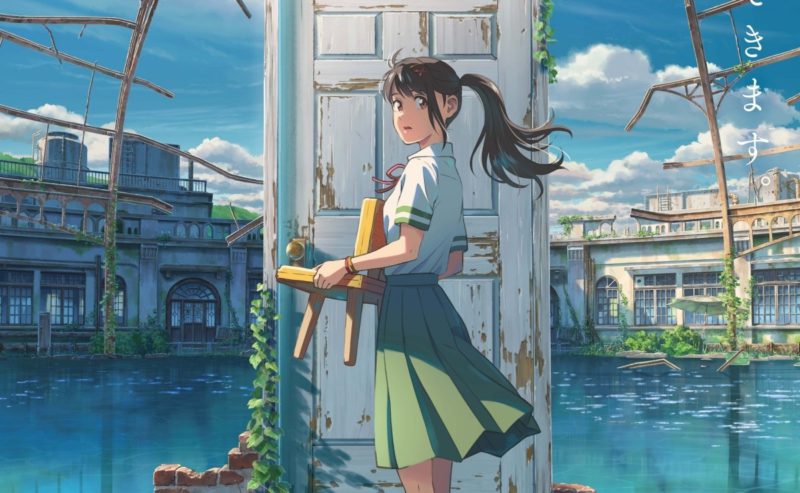 After becoming the most successful anime film of all time, ‘Your Name’ raised the interest of many fans around the world in Makoto Shinkai’s cinema. After the premiere of ‘Weathering with you’, the acclaimed Japanese director is back with ‘Suzume no Tojimari’, his next bet that has finally released his first trailer.

It has been many months since ‘Suzume no Tojimari’, the next anime film by director Makoto Shinkai, which translates as ‘Suzume the door closer’, was announced, however, the details had been kept under wraps, at least until now. Well, with the presentation of its first trailer, we have the first news.

It might interest you: The best anime movies for those who do not love Japanese cinema

On social networks, Toho Movie shared the first teaser trailer for ‘Suzume no Tojimari’, the long-awaited new film by Makoto Shinkai, and which features even more impressive animation, if possible, than the director’s previous installments, which already by themselves, they looked excellently animated.

Read Also  Everyone will go after Ciri: This will be the story of the third season of 'The Witcher'

It might interest you: Review: Your Name (Kimi No Na Wa), the connection of people

Makoto Shinkai’s film animation is one of his hallmarks, as his previous works have always shown one of the highest levels in this section that have been seen in the industry, with attention to detail and impressive art. . And with ‘Suzume no Tojimari’ it will not be the exception.

What is ‘Suzume no Tajimari’ about?

After productions like ‘Your Name’, which surpassed ‘Spirited Away’ as the highest-grossing anime film of all time, Makoto Shinkai’s productions have risen to the level of expectation that Hayao Miyazaki’s installments with Studio Ghibli . So this next film has great expectations behind it.

The synopsis of ‘Suzume no Tojimari’ reveals that the story will follow Suzume, a 17-year-old girl who lives in a small town, there “she meets a young traveler who is looking for a mysterious door, something that the protagonist finds in the ruins of the mountains. Before long, strange doors begin to open one after another in various parts of Japan, and disaster comes from the other side. The open door must be closed.”

According to information from Toho Movie, ‘Suzume no Tojimari’ will be released on November 11 in theaters in Japan, and in the rest of the world it still does not have a release date, but it is expected that after the success of director’s previous tapes, it won’t be long until you see it in other countries.

Elite Season 5: What really happened in the final episode with Ivan and Patrick