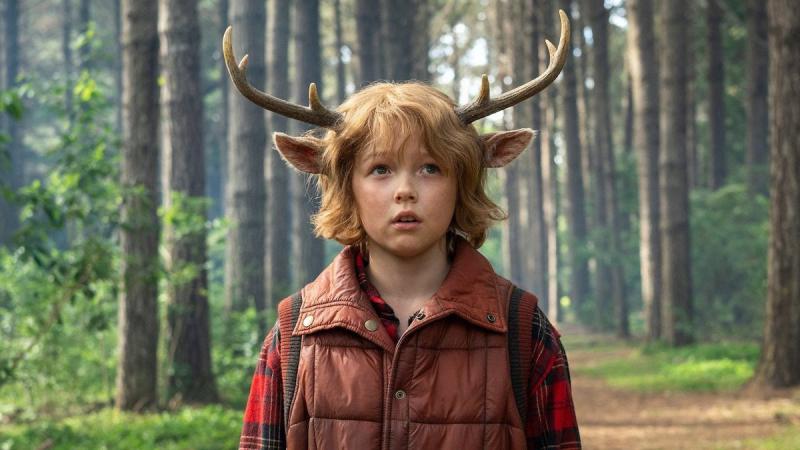 This delicious news was tweeted in a video announcement, captioned by showrunner Jim Mickle: “Hope you saved room for more? #SweetTooth

Variety reports that the second season will feature eight-hour episodes. Jim Mickle, series showrunner, said that it was equally exciting and heartwarming to see how people around the globe have fallen in love with Gus. We couldn’t feel more excited to continue our partnership with Netflix and follow Gus and his friends along their amazing journey.

Based on the DC comics by Jeff Lemire sweet Tooth takes place ten years after the “Great Crumble” caused havoc in the world. This led to the mysterious appearance of hybrids, which are babies that are half-human/half-animal. Although it is not known if the hybrids are caused by the deadly virus that occurred during “The Great Crumble”, several full-bodied humans, the “Last Men,” hunt down and kill them.

How to watch 2020 Tokyo Olympics in Canada