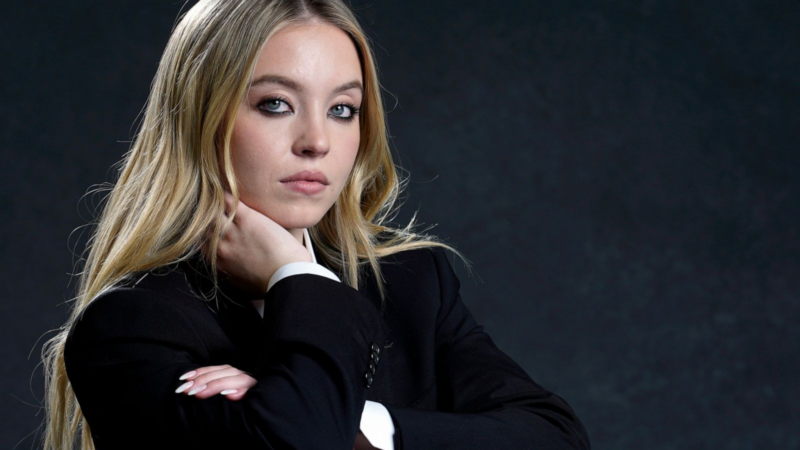 Sydney Sweeney is a famous 25-year-old American actress, best known for her role as Cassie Howard in HBO’s hit teen drama Euphoria (79%). Other prominent roles include Emaline Addario in the Netflix series Everything Sucks! (63%), and Eden Spencer on the Hulu shows The Handmaid’s Tale.

According to a recent report by Variety, Sweeney is preparing to star in a remake of the 1968 sci-fi film Barbarella for Sony Pictures. A source close to the outlet has confirmed the information, and now Sydney has another film project to add to its list. Barbarella’s new film is in the early stages of development, with no director, writer or deputy producer currently, the report said.

Also, the actress has apparently confirmed her participation in the project through an Instagram post this October 11 in the afternoon. Sydney shared an image of Barbarella’s original art from ’68, with the text: “it’s time to save the universe.”

1968’s Barbarella was directed by Roger Vadim and starred Jane Fonda as the space-traveling heroine of the same name, alongside Ugo Tognazzi, Anita Pallenberg, John Phillip Law and Milo O’Shea. The film is based on the sci-fi comic Barbarella by Claude Brulé and Jean-Claude Forest, which tells the story of Barbarella, a space traveler and representative of the government of the United Earth, sent on a mission to locate the scientist Durand-Durand, who has created a weapon capable of ending humanity.

In addition to the new barbarella adaptation, Sweeney currently has another project with Sony Pictures underway. The actress co-stars in Marvel Comics’ film adaptation of Madame Web alongside Dakota Johnson (Cha Cha Real Smooth, The Dark Daughter, and the film is expected to hit theaters in 2024. The studio also obtained the rights to The Registration, an adaptation of the book of the same name, written by Madison Lawson. According to information from Variety, Sydney Sweeney has joined this project as the protagonist.

While Sydney’s role in Madame Web has yet to be revealed, in a past interview with The Hollywood Reporter (via ComicBook.com), the actress shared that she’s preparing with “combat training, movement training, and something called Reform Core Pilates.” Sydney said she was drawn to the film because she “liked the personal struggles the character goes through.” In a past interview with Variety (via ComicBook.com), the actress explained what the process has been like for her to play her role in Sony’s upcoming Marvel film:

How To Know If a Gambling Site Is Safe and Trustworthy?: Five Ways to Identify