Sylvester Stallon Is Working On A ROCKY Series 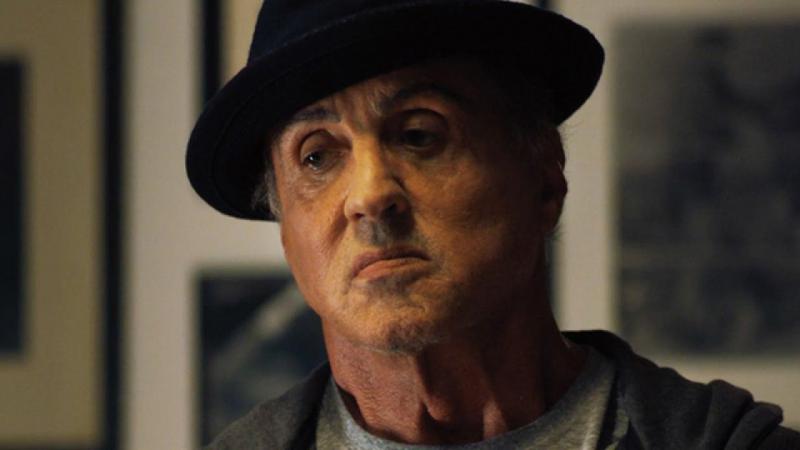 If Sylvester Stallone (74) has proven one thing, it is that he can punch his way through – not only in his films but also in Hollywood. Now he hopes to be able to shoot a “Rocky” series soon. The actor, director, and screenwriter told his fans on Instagram.

Stallone has only just started to work on a “Rocky” prequel, ie prehistory, which he would like to see on one of the well-known streaming services. Ideally, he has several seasons of ten episodes each in mind so that he can adequately explore the well-known characters in their younger years. In addition, the action legend divides two handwritten pages, the beginning of a script, which give first insights.

What the “Rocky” series is about

The story should therefore take place in the eventful 1960s. Rocky Balboa, the main character of the iconic “Rocky” series, is said to be 17 years old at this point. The aim is to show a young man who is looking for his place in the world before he appears in the first “Rocky” film as “a very lost soul”, as Stallone describes it.

Read Also  Sherlock: The love story between this couple of actors on and off the set

The star not only played the lead role in “Rocky” (1976), but also wrote the script for the boxer film, which is now considered a classic and won three Oscars. The script for the first part is ranked 78th best screenplay by the Writers Guild of America, the union of authors in the US film and television industry.

Miley Cyrus And YungBlud: Is Something Fishy Between The Two