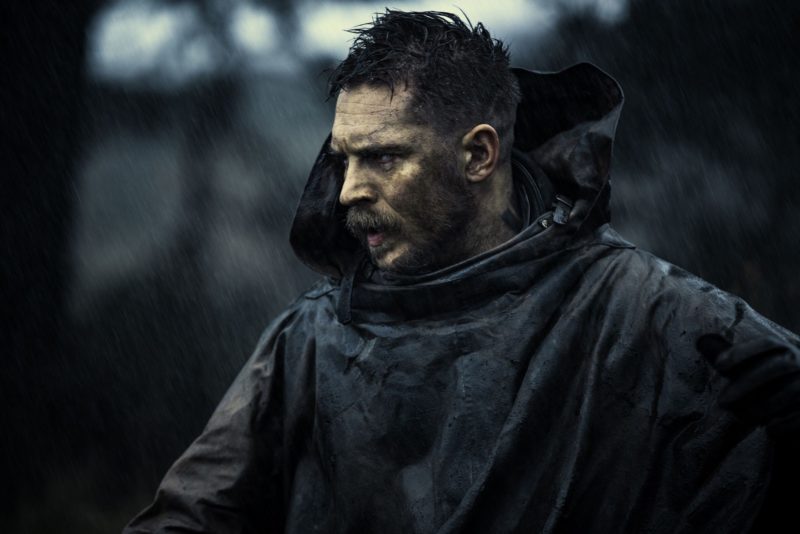 The fans have been waiting for the second season of “Taboo” since 2017. Despite the finished scripts, a start of the season is not yet in sight. We tell you why.

In the British drama series ” Taboo ” we see film actor Tom Hardy as James Keziah Delaney. After his father dies, Delaney returns to his hometown of London out of nowhere. Marked by his experiences, he is anxious to protect his father’s family business from the British Crown and the mysterious East India Company.

“Taboo”: When Does Season 2 Start?

“Taboo” Season 2 doesn’t have an official air date yet and unfortunately there are many reasons for that. In March 2017, the 2nd season was officially confirmed by BBC One and the US broadcaster FX. In the middle of the year, co-creator Steven Knight promised to finish the scripts by 2018. But 2018 came and went without a sign that the new episodes of “Taboo” could continue shortly.

Read Also  Glades: Is Season 5 Up And Running? Here’s What We Know

At the beginning of 2019, Knight spoke up again, but with unfortunate news. The scripts for the new season are “almost” finished with six out of eight episodes, but filming will not start until the end of 2019 or possibly even the beginning of 2020. The reason for this is the busy schedules of Knight, Tom Hardy, and Co.

Hardy became a father for the second time at the end of 2018. From 2017 to 2018 he shot for his science fiction antihero film “Venom” and then for his role as Al Capone in “Capone”. Knight, on the other hand, is involved in the production of his thriller “Serenity”, the gangster series “Peaky Blinders”, and other projects.

In an interview with the US magazine “Deadline”, FX chairman John Landgraf assured that Knight had ideas for a second and third season of “Taboo”. The production depends only on the main actor and co-producer Tom Hardy. And there would even be an alternative without Hardy’s involvement, which many Hardy fans would probably not enjoy.

When Will The Production Resume?

Hopes that the series would resume production in mid-2020 were then eventually dashed by the global threat of the coronavirus. Hardly any set continues filming, and some productions even hang in the balance for several months. For “Taboo” this means that we can expect the continuation at the beginning of 2021 at the earliest.

Little is known about the plot so far. We only know that Delaney is on his way to America, where more horrors will reach him. Maybe now he’ll finally find out the whole truth about his mother.

Despite almost finished scripts, director Steven Knight and lead actor Tom Hardy remain silent and have so far only given a few initial clues.

Stargate Universe Season 3: Is There A Possibility? Renewal Updates

Person Of Interest: Has CBS Renewed The Show For Season 6?