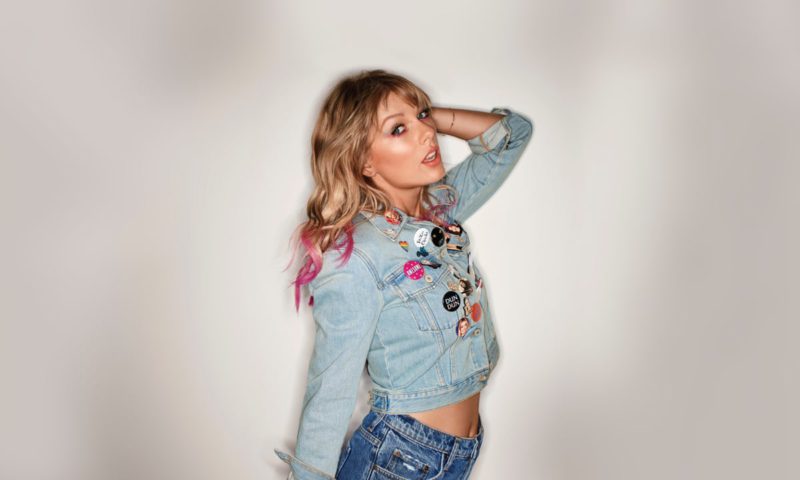 When Taylor Swift released her fifth album, 1989, in 2014, she made sure to announce that it was her first fully pop project. But the writing was on the wall for her gender transition long before.

In a new interview about her 2008 rerecorded project Fearless (Taylor’s Version)  Swift says the recently released “From the Vault” song “Mr. Perfectly Fine” made it clear that she had more than country music in mind.

“Mr. Perfectly Fine’ is a song I wrote alone,” she says of the track, which she recently co-produced with Jack Antonoff, a now frequent collaborator with whom she first worked in 1989, but which was written in her fearless days.

“It was definitely an early indicator that I was creeping into a pop sensibility. I’ve always listened to all kinds of music, and even though Fearless is a country album, there were always these pop tunes creeping in.”

Of course, Swift’s crossover into the mainstream really got underway with the original 2008 release of the studio album Fearless, which spawned two of her biggest Pop Airplay hits to date: “Love Story,” which topped the charts. charts and second “You Belong With Me” and earned his first album of the year at the Grammys.

Besides the pop vibes of “Mr. Perfectly Fine”, the song is also a pretty good indicator of Swift’s teenage sensibilities at the time she wrote it. “I think the lyrics are wonderfully biting and full of the teenage angst you would expect to hear on an album I wrote when I was 17 or 18 or at that peak,” he says.

“Mr. Perfectly Fine” was one of Fearless’s most talked about unreleased songs thanks to fan theories that are directed at Swift’s former Joe Jonas.

Did you like the song by Mr. Perfectly Fine by Taylor Swift?