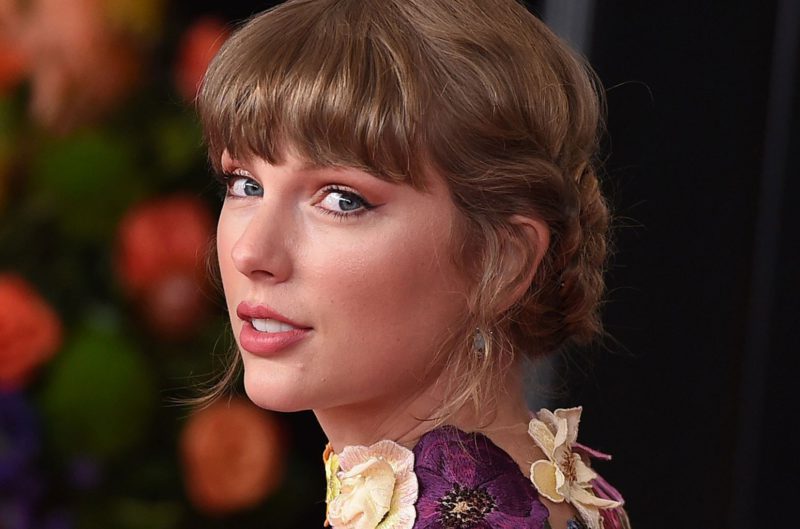 Singer Taylor Swift surprised her fans by revealing the inspiration behind the popular song “Hey Stephen.”

Taylor Swift might have a little obsession with Stephen Colbert. In a preview of her upcoming appearance on Global’s “The Late Show,” the singer shared a clip of their conversation, in which the host asked about the inspiration behind her song “Hey Stephen.”

“Is the song ‘ Hey Stephen ‘ about me?” Colbert asks, point-blank. “It’s just the power of music, Stephen,” Swift tells him. “Good songs, they just make you feel like it’s you.”

The “Cardigan” singer added that it was a lot of fun to re-record the song for her new album Fearless (Taylor’s Version). “I wanted it to be really authentic as a new experience, so I looked for my old state of mind,” he mentioned, pulling out a large collage.

On the other hand, the talented Taylor Swift just debuted with a new haircut in an interview for PEOPLE’s YouTube channel, and fans are totally obsessed with it.

As we have mentioned, throughout her 15 years in the music industry, Taylor Swift has had many different hairstyles. From short to long, with bangs to no bangs and from straight to curly, she has practically had it all.

She ditched the fringed dark blonde style that she sported for a while and went for something a little different. Well, it’s not THAT different. She still has her iconic bangs but has dyed it a much warmer strawberry blonde shade with an ombre effect on the tips.

Besides the color, the style has also changed. Taylor has left the hair straightener behind and opted for a more tousled and messy look. What do you think of Taylor’s new look? Leave us your thoughts in the comment box!