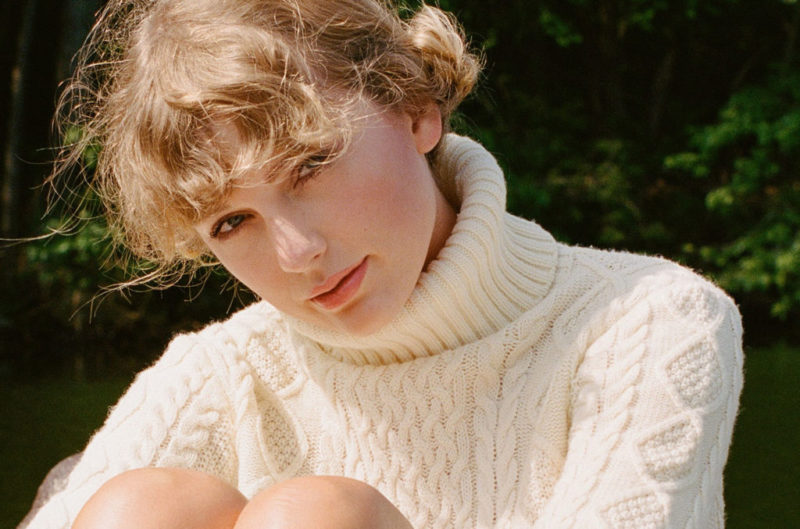 Everything indicates that the next album “Taylor’s Version” by Taylor Swift is 1989.

Everything indicates that the second record material that singer Taylor Swift is recording is 1989, since her song Wildest Dreams will be part of the soundtrack of the Spirit film.

In fact, if you search shazam for the name of the trailer song, it is already recognized as “Wildest Dreams Taylor’s Version”.

The so-called “Miss Americana” has been from the beginning one of the most prolific artists when it comes to creating music.

We have the proof in his constant publication rate both when he was starting his career and once he started doing gigantic world tours.

Taylor Swift and her best wardrobe photos on social networks

The soloist did not miss her appointment every two years with record stores and streaming platforms. But in the past year and a half, he’s been breaking his own records.

Since the premiere of Lover in August 2019, the soloist has presented two other studio albums in which she has reinforced her musical roots (Folklore and Evermore) and has begun the gigantic task of re-recording all her previous albums to recover the rights to her catalog that fell into the hands of his ‘arch enemy’ Scooter Braun.

An adventure that can legally be carried out since the end of 2020 and that has already borne fruit in a new album: Fearless (Taylor version). The fourth album in just two years in which he has not only instrumentally covered his original songs but has also added new unreleased songs and collaborations.

And it won’t end there. Because as the artist herself has revealed through her social networks, she is already in the recording studio working on the album that will collect the witness of the LP that she published at the beginning of April. A new re-recording of his first CDs but to which he has not given a name at the moment.

What do you think will be the new Taylor Swift album? Are you excited about the recordings of the singer’s albums?