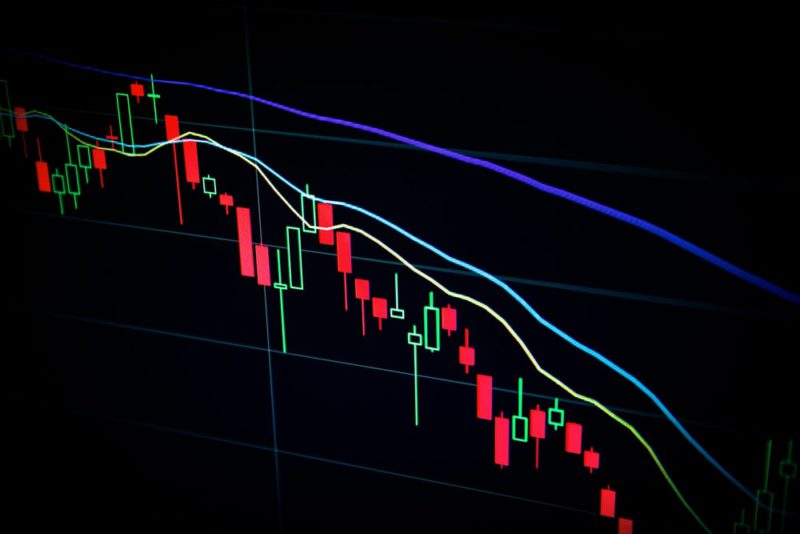 There is already a tendency in the crypto world to call almost every new blockchain platform that supports smart contracts and DeFi “Ethereum killer”.

During 2021, several projects attracted the attention of investors. Recently, Tezos and Solana have almost certainly appeared on the lists of the most attractive coins for investment. Comparing Tezos vs Solana, it is difficult to unambiguously answer which one is preferable.

The Tezos blockchain network was created to run decentralized applications and smart contracts. Unlike its main competitor and other early blockchains, Tezos is not subject to hard forks. This was achieved thanks to the modernized multi-stage blockchain architecture. There are three interconnected modules in the network structure:

Updating the protocol of each of the modules can be carried out independently of the others. The changes made are adapted to the system without chain branching.

For settlements within the system, the native token Tez (XTZ) is used. The coin operates on the basis of the Liquid Proof of Stake mechanism. That is, XTZ is not mined, but received as a reward for participating in the management and protection of the network.

An important caveat: the network uses the Michelson language, which simplifies the formal verification of smart contracts. Pre-testing transactions before publishing to the blockchain provides an additional layer of security.

Formal verification is widely used in aerospace and banking. Even this is quite enough for an optimistic assessment of the future prospects of Tezos.

Analysts agree that the coin will grow steadily in the foreseeable future. According to the most optimistic forecasts, by 2025 the price of XTZ could reach $24.

Solana’s blockchain and its native SOL coin made a splash in the crypto community. In a little over a year since the launch, the price of the coin has grown by more than 5400% and SOL has rapidly burst into the TOP 10 most valuable cryptocurrencies.

The dizzying success of the coin is largely due to the unprecedented high performance and scalability of the platform.

It was possible to solve the scalability problem by introducing the Proof-of-History (PoH) consensus mechanism. Combined with the blockchain’s underlying Proof-of-Stake (PoS) consensus, it provides near lightning-fast transaction verification and smart contract execution.

The Solana protocol is designed in such a way that high scalability and transaction processing speed are combined with low fees. This feature of the protocol is equally attractive for both small users and large corporations.

The SOL coin is used for settlements within the network and for ensuring the security of the system. Like any other network based on the PoS algorithm, users can earn coins by staking. It is noteworthy that in the Solana network there is no minimum bet size, that is, any user can become a validator.

Solana is currently trading at $114, just over half of its November high. Analysts’ forecasts about Solana’s immediate prospects are quite optimistic. It is quite possible that the coin will double in price during 2022. There are also bolder expectations, some analysts are considering a scenario with an increase in the price of SOL to $500.

However, any forecast about the further dynamics of the price of any cryptocurrency may turn out to be erroneous.

Which is better: Solana or Tezos

Solana and Tezos are targeting the same market segment dominated by Ethereum. Therefore, further dynamics in the foot depends on the successful implementation of the long-announced Ethereum updates.

The XTZ coin has existed for several years and has withstood the test of a series of market crises. Due to a longer history, this asset looks more predictable.

SOL is too young to draw any conclusions from historical data. It is possible that right now the token is going through the classic scenario of the formation of cryptocurrencies, when rapid growth is followed by a deep decline. The youth of the project has another side. From time to time, Solana encounters purely technical problems that do not affect her reputation in the best way.

In relative numbers, the predictions for both coins are very similar. However, Tezos is cheaper than SOL by more than 30 times. Therefore, before making a final decision, do your own research on each of the coins. Believe me, the chance to buy the selected asset will not disappear anywhere. LetsExchange – cryptocurrency instant exchange online is available around the clock and anywhere in the world.