The 2021 F1 calendar will be the longest in history

As reported, among the circuits that are nominated to replace Vietman, Portimao (Portugal) and Istanbul Park (Turkey) were enlisted, which were already part of the 2020 season calendar that was rescheduled due to the outbreak of the coronavirus. 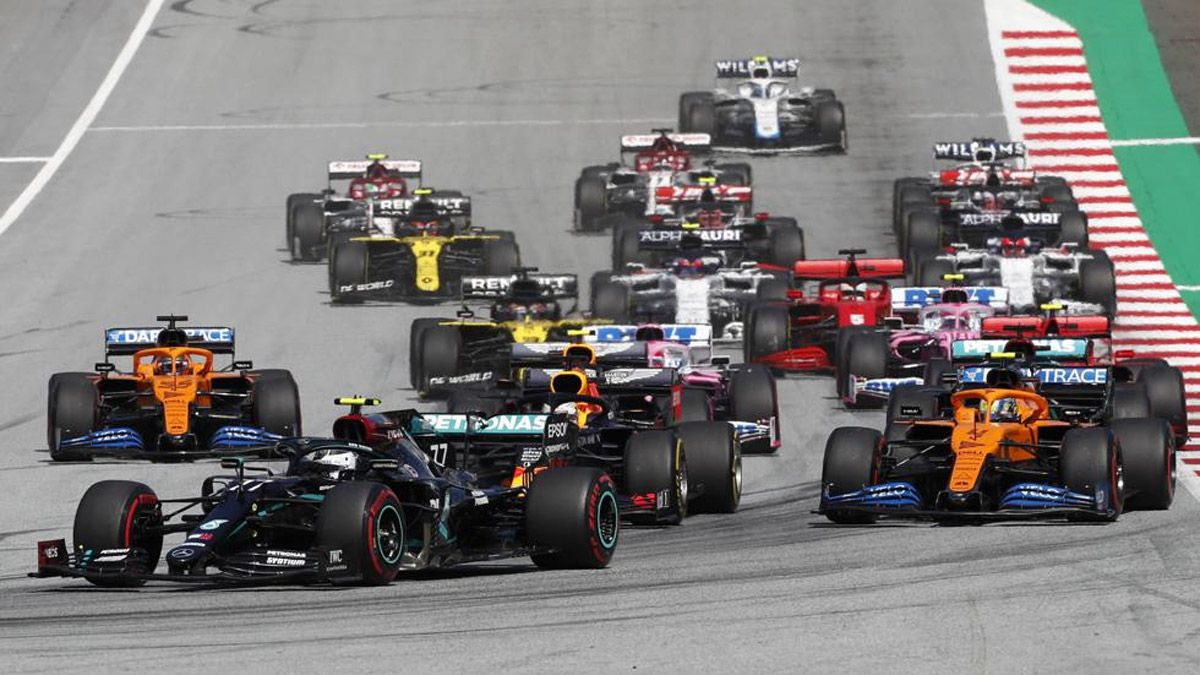 Another circuit that is assured is that of Interlagos, which maintains the headquarters of the Brazilian GP and forces Rio de Janeiro to continue waiting after renewing with F1 for five years, with a change of name: Now it will be called the Sao Paulo GP.

Australia for its part announced that it wants to have spectators in the stands, while the Abu Dhabi circuit will close the season again.

The calendar released by the FIA ​​is as follows: