The 6 Best Songs About Gambling 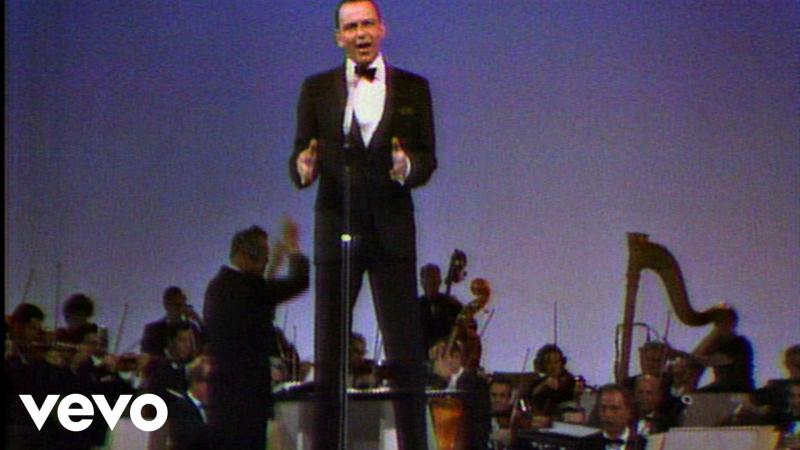 The world of casinos and also gambling online is very attractive for rock stars and musicians and often you hear in the headlines not only how much money they win there, but also lose again. When you are in the spotlight, you often tend to go to extremes. The topic around gambling occupies just as music legends and many of them have already published songs about it.

So, the thrill of gambling has continued to inspire many musicians over the years. So, if you’re looking for music to get you in the mood while you enjoy your favorite casino games, here are our top 6 music tracks to get into.

The famous musician Frank Sinatra has visited Las Vegas in the 1960s quite often. He has even played a gambler in one Hollywood film. And in his famous song “Luck Be A Lady”, he begs to get the crap gods on his side.

The fifth album of the British band Electric Light Orchestra in 1975 included a song about poker. There they talk about the dreams of the players, which supposedly everyone knows. A little bit funny, is the composition with the Joker, because there is no such thing in poker, as we know. The text says, among other things:

It is also reported that players mostly lose their love and are mostly losers. In some cases, they are just waiting for an ace to make the rest of their world mourn. A typical electro mix that sounds very happy, contrary to some parts of the lyrics.

Country legend Kenny Rogers had many top songs in his career. But none of them were as iconic as this story, in which Rogers met a mysterious gambler on a train who gave him some life lessons. The entire song then tells how the gambler on the train dies in his sleep and the narrator finds an ace on him to keep. It is a country song that has become relatively famous in the scene.

This song was released in October 1985. It is the last song Madonna wrote alone. She thematized the stubbornness of gamblers. Of course, it is again about the chances of a gambler picking up girls, but that is certainly not surprising at the time. This song represents a disco-electric mix that fits into the mid-80s.

Read Also  Macaulay Culkin became a father to a famous actress - all that is known!

In “Roll of the Dice” gambling is compared to love. It’s about going into the game with high stakes and then winning all the more, but also losing. The gambling song is from 1992 and in the song lyrics the player describes how he wants to conquer his desired one while rolling the dice. He wants to win against all the players in a high roller casino.

This song deals with the situation of a gambler who has two advisors – an angel and a devil. He has to choose a path between the two positions. It clearly addresses the fact that a player can actually only lose. Therefore, in the song it is said:

Every now and then, in between, the angel asks if the player doesn’t think he could help him. However, it is shown that the desire to throw the dice or gamble is far too great. The song is a classic metal song by Iron Maiden. The hymn-like character gives it an epic sound.

Read Also  Surpassed Bella Thorne: who is the influencer that blew up OnlyFans

So, are you really in the mood for the casino or game night? If you’d rather play from home first, then just take a look at the top online casinos and explore the “CasinoChan” with CasinoChan login Canada. And, of course, there are many more great songs about gambling, so you can just keep listening for a while!