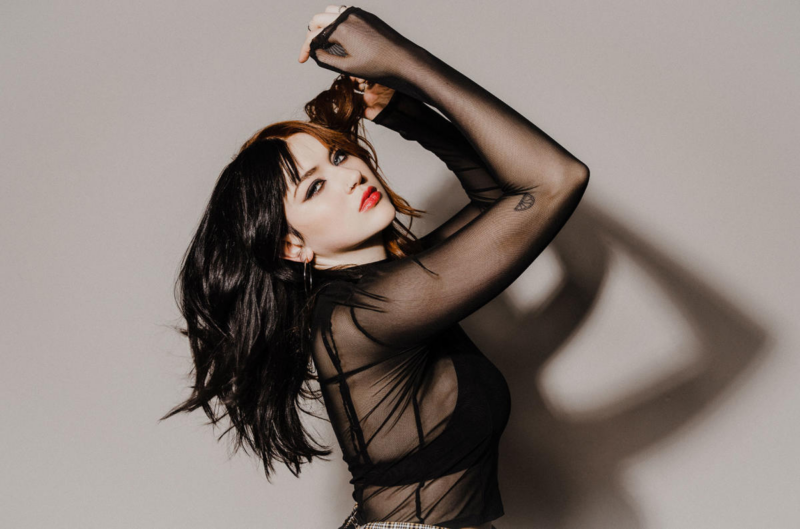 Singer Gayle became a viral phenomenon on TikTok thanks to her song ‘abcdefu’, a breakup anthem that inspired countless videos on the platform. The 18-year-old was gearing up to prove she’s much more than a one-hit star with a tour she’d aptly dubbed ‘Avoiding College,’ but now she’s just announced that in the end it will not hit the road.

Gayle has announced the news through a statement in which he explains that he will return the full money to those who had purchased tickets for the 19 dates he had scheduled in North America. The explanation that she has offered to her followers is quite vague and only points to the fact that she does not feel mentally prepared to face such a challenge.

“I am learning to be an adult and what is the best way to face this new life,” she said. However, she is still planning to perform at various festivals and will continue to work on new music.