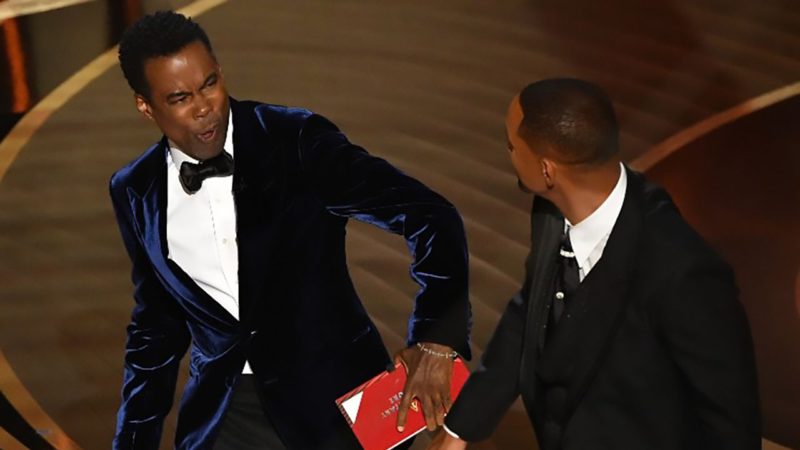 The Academy of Motion Picture Arts and Sciences (AMPAS) has been anticipating an administrative meeting to agree among its members on what is the appropriate sanction for Will Smith since the same Sunday, March 27, in which the ceremony was held. After a joke made by comedian Chris Rock towards Jada Picket-Smith (Will’s wife), the actor surprised the world when he got up from his seat and went on stage to slap the comedian, since the joke was not to his liking. of the. Since the fact, he has not stopped talking about the act, Will Smith presented his resignation to the Academy and it is still in suspense about what he will do about it.

After the declaration of the Oscar-winning actor for his performance in King Richard in which he presented his resignation from the Academy, the organization decided to advance its annual meeting by 10 days to more quickly address the possible sanctions that must be exercised against Will Smith after his death. infamous live slap.

AMPAS President David Rubin wrote in a letter to the Board of Governors that the meeting scheduled for April 18 will now take place on April 8 at 9 am PT.

“The April 18 date was set in accordance with California law and our Standards of Conduct because our agenda included Mr. Smith’s possible suspension or removal from membership,” Rubin wrote. “We were required to notify Mr. Smith 15 days in advance of a board meeting at which such action might be taken, and also to give him an opportunity to provide the board with a written statement no less than five days in advance of that meeting. ”.

In the aftermath of the savage incident during the last Oscars ceremony, the Academy issued a statement that night saying it “does not condone violence in any form.” Smith also apologized for his actions during his speech, although without mentioning Rock, although he did the next day from his social networks. On March 29, there was a brief virtual meeting between Smith, Rubin and Academy CEO Dawn Hudson, which was initiated by Smith. Days later, the Academy said that it was evaluating what actions to take in this regard, including the expulsion of the actor from the organization, but this action is already off the list because Smith has already resigned from the Academy in recent days.

It’s unclear what sanctions are in the offing following his resignation, but the Academy will meet this Friday to see what to do about it. Next, we will leave the complete letter (translated) that David Rubin published announcing the meeting:

Read Also  The Batman puts an end to the mystery and reveals the contents of the baticturon, what does it bring?

I am calling a board meeting for this Friday morning, April 8, at 9:00 a.m. PST, in lieu of the previously scheduled meeting for April 18, to address potential sanctions for Will Smith. in response to his actions during the Oscars telecast on March 27.

The April 18 date was set in accordance with California law and our Rules of Conduct because our agenda included Mr. Smith’s possible suspension or removal from membership. We were required to notify Mr. Smith 15 days in advance of a board meeting at which such action might be taken, and we also gave him the opportunity to provide the board with a written statement no less than five days in advance of that meeting. .

Following Mr. Smith’s resignation of his membership in the Academy on Friday, April 1, suspension or expulsion is no longer a possibility and the legally prescribed timetable no longer applies.

Read Also  Scream 5: Release Date Trailer and Everything you need to know

It is in the best interest of all involved that this is handled in a timely manner.

Thank you for hosting the meeting on Friday morning at 9:00 am (Pacific Time). Zoom details will follow soon.

House of the Dragon: HBO’s latest update confirms what we suspected