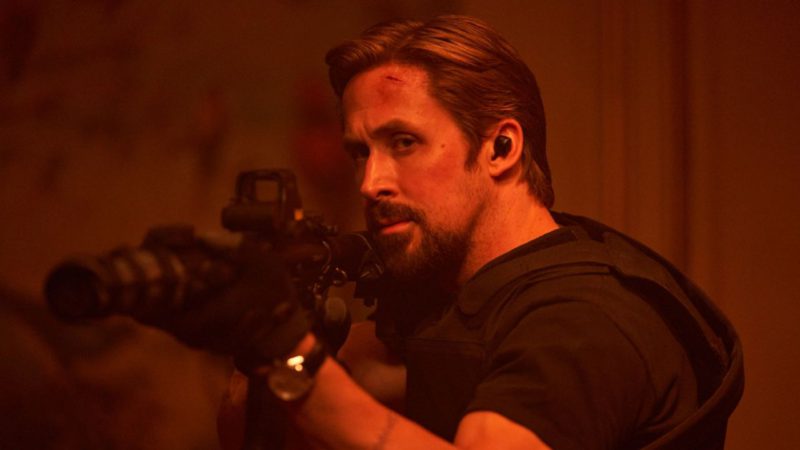 Having risen to the top of the Marvel Cinematic Universe, the Russo Brothers are ready to return to action with what promises to be one of the most anticipated titles of the year. And it is not for less, the duo of filmmaker brothers were in charge of bringing to the screen two of the most ambitious films in the history of superhero cinema, Avengers: Infinity War and Avengers: Endgame.

From Captain America: The Winter Soldier to Cherry, Joe and Anthony Russo know how to perfectly capture the adrenaline rush and paranoia of a man seeking to escape his opponent, authority, or his past. And this is precisely what The Gray Man promises, the new action thriller that will hit theaters and Netflix this year.

Based on the novel of the same name by Mark Greaney, the story centers on a CIA operative who inadvertently unleashes a manhunt. To carry out the story, the film has a cast confirmed by Ryan Gosling, Chris Evans, Ana de Armas and Regé-Jean Page.

Gosling leads the film’s cast as Court Gentry, a veteran CIA agent who is betrayed by his own agency, forcing him to become a fugitive. Lloyd Hansen, played by Evans, is a former colleague of his at the agency who is sent to hunt him down.

For her part, de Armas plays Dani Miranda, a CIA agent caught in the middle of a conspiracy, while former Bridgerton Regé-Jean Page is a low-key CIA officer who prefers to operate from behind the scenes. the shadows.

Regé-Jean Page as a CIA agent

In addition to having a cast with the most attractive names in the industry in recent times, the film also has a fairly ambitious budget. The Gray Man could be one of Netflix’s most ambitious films, with a budget approaching $200 million, making it the most expensive Netflix original movie ever. Yes, much more than Red Alert and The Adam Project, the latest original titles that broke records and are positioned as the most watched on Netflix.

“We’re huge fans of the spy genre, and we’re always looking for ways to twist it, power it up, or take it into areas that feel fresh,” Anthony Russo tells EW magazine. “There was a big idea at the core of this book, where it’s not just about being a spy, it’s about being the most extreme version of yourself, where you have to hide your own identity, and yourself.”

The Russo Brothers during filming

The Russos have wanted to bring The Gray Man to the screen for over a decade. In fact, they had planned to make it one of their next projects when Marvel asked them to be back for Captain America: Civil War, which once again frustrated their plans.

Now it’s finally time for fans to enjoy this exciting action spy thriller that promises a sordid and brutal hunt where several characters will put their lives on the line for a bounty. Surely soon we will be able to enjoy a first preview of The Gray Man, which is scheduled to be released in theaters on July 15 and its subsequent arrival on Netflix on July 22 of this year.

Read Also  Emily In Paris Season 2: What Makers Need To Avoid In The Second Season