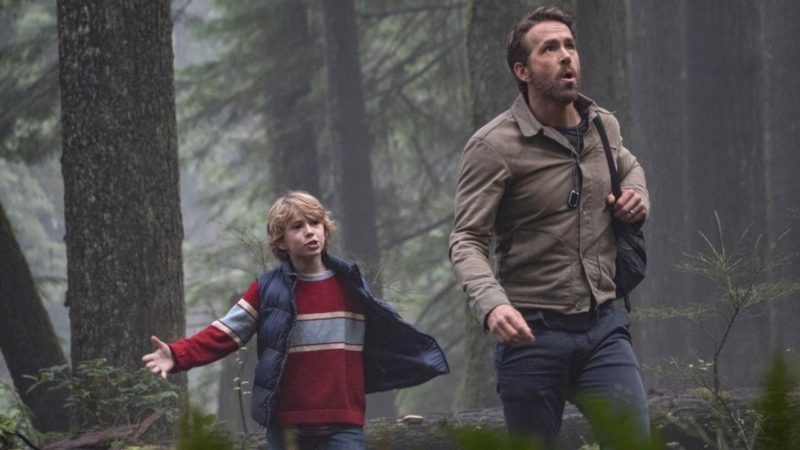 Ryan Reynolds, the beloved comedic actor best known for his role as Wade Wilson/Deadpool, is now officially the most successful actor in Netflix history.

The Adam Project, starring a Reynolds who goes back in time to save the world, is now the fourth most-watched movie on Netflix of all time, the streaming giant announced. The film got 233,150,000 views in its first 28 days on the platform.

The film sees Adam, played by Reynolds, a traveler from the future who has an accident on his mission to 2018, and finds himself back in 2022 where he meets himself at twelve years old, wonderfully played by Walker Scobell ( future Percy Jackson), who turns out to be the perfect choice to play a young Reynolds.

Beyond the latest film by Reynolds and director Shawn Levy (known for his work on Stranger Things), with whom he worked on Free Guy and who will be in charge of directing Deadpool 3, the Canadian actor is also currently on the list of most viewed from Netflix another two films, a record that only he owns.

In addition to its latest installment, the action comedies Red Notice and 6 Underground, they are in first and second place, respectively, on Netflix’s all-time Top 10. The first title, which stars with Dwayne “The Rock” Johnsonn and Gal Gadot, became the most watched film in Netflix history after generating 364,020,000 views in its first 28 days, while Michael Bay’s film, generated about 205,470,000.

The Adam Project premiered on Netflix on March 11, and in addition to Reynolds and Scobell, it features Catherine Keener and Zoe Zaldana, as well as Mark Ruffalo and Jennifer Garner, who play Adam’s parents and give us a little reunion. hint of the protagonists of 13 Going on 30.

Read Also  The best parodies of the iconic Psycho scene