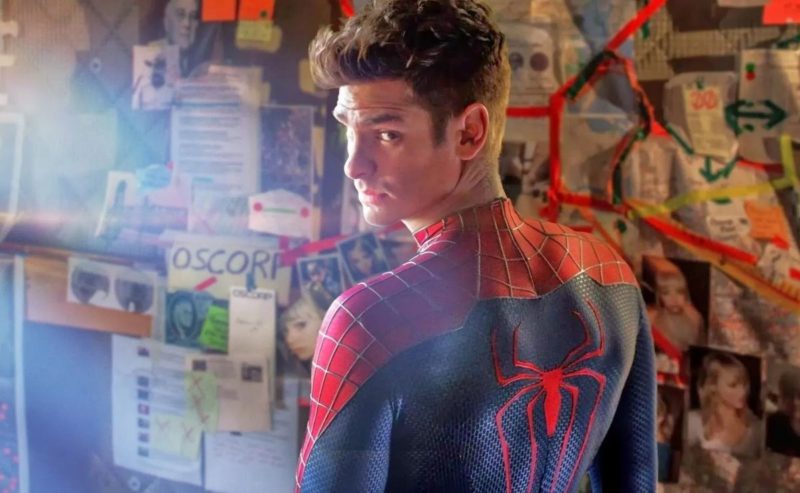 After the cancellation of the saga with Andrew Garfield, Sony wanted this time the Spider-Man reboot to be part of the cinematographic universe that was being a success all over the world, that of Marvel. After the premiere of ‘No Way Home’, fans are asking for the actor to be back, and it seems that it is more possible than ever, only if the companies are willing to collaborate again.

When Tobey Maguire was fired from the canceled installment directed by Sam Raimi, Sony decided to hire Andrew Garfield and Marc Webb to take charge of a new saga. Things did not turn out as well as expected at the box office, nor in reception by fans. But this time Sony looked to Disney to give a new opportunity, now with Marvel involved.

It might interest you: Doctor Strange 2 cameos would surpass Endgame and Spiderman: NHW

The premiere of ‘Spiderman: No Way Home’ brought back Tobey Maguire and Andrew Garfield in their respective roles, alongside Tom Holland. However, fans began to ask Sony to make the canceled deliveries of both actors a reality. And with both companies having a unique deal through Amy Pascal and Kevin Feige, the dream seems closer than ever.

It might interest you: Everything that is known about Spiderman 4 with Tom Holland

At the moment, there are no clues that Andrew Garfield or Tobey Maguire are back again. But with the release of ‘Morbius’, and the releases of ‘Kraven the Huntsman’ and ‘Madame Web’ in the future, fans believe it will only be a matter of time.

‘The Amazing Spiderman 3’ a reality with Marvel and Sony

According to information from Geekosity, Sony would have already started plans for “The Amazing Spiderman 3” with Andrew Garfield, however, it would only come true with Marvel in charge of the film. And not only that, because the new installments of the production company, including ‘Venom 3’, would be within the plans.

According to media sources, they assure that ‘The Amazing Spider Man 3’ is almost a fact, they would only be looking for a way to make Marvel accept the deal. The only downside would be that company president Kevin Feige currently has too much to deal with in the Marvel Cinematic Universe to take on another timeline.

Pixar, Marvel and more on Disney Plus: Get your annual subscription here

Finally, the rumors mention that Andrew Garfield could appear in ‘Venom 3’, thus confirming him as the Peter Parker of this universe, or that, on the contrary, the symbiote is the true villain of ‘The Amazing Spiderman 3’. Although it would be necessary for Garfield to accept the proposal, because as he said on past occasions, he feels old to return to a role like Spider-Man.