The animated film of Mario Bros delays its premiere for 2023 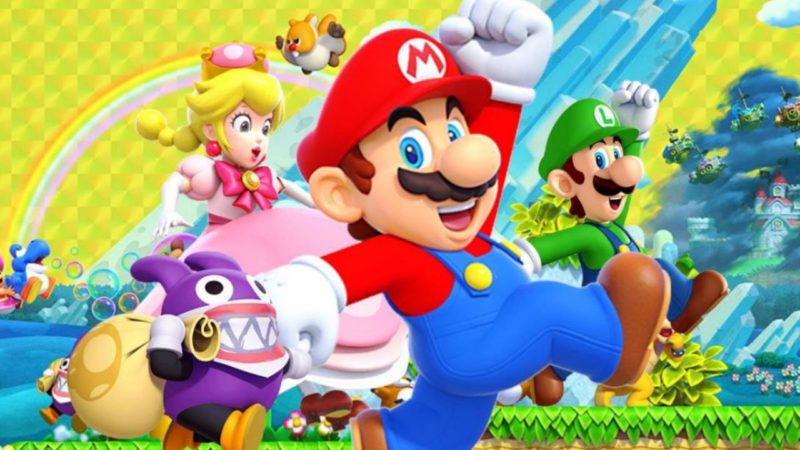 After DC’s confirmation of the delay in the premiere of many of its productions, the animated Mario Bros movie will suffer the same fate, as reported by Shigeru Miyamoto, creator of the legendary Nintendo character, on his official Twitter account.

Without giving an account of the reasons, it makes it clear that the premiere of the film will only be next year, which caused the networks to be filled with speculation about the reason for the delay that, for many, is due to the number of large premieres scheduled for the second half of 2022.

“Miyamoto speaking. After consulting with Chris Meledandri, my partner at Illumination on the Super Mario Bros. Movie, we have decided to move the global release to Spring 2023: April 28 in Japan and April 7 in North America. My sincerest apologies, but I promise it will be worth the wait,” he wrote.

According to what little has transpired, the tape would recount a new kidnapping of Peach by Bowser, forcing Mario Bros to risk his life to save that of his beloved princess.

With Chris Pratt as the lead, the film’s voice cast is truly amazing, including Anya Taylor-Joy as Peach, Charlie Day as Luigi, Jack Black as Bowser, and Seth Rogen as Donkey Kong.

NCIS: Los Angeles Season 13: Who is the new character that arrives with episode 300