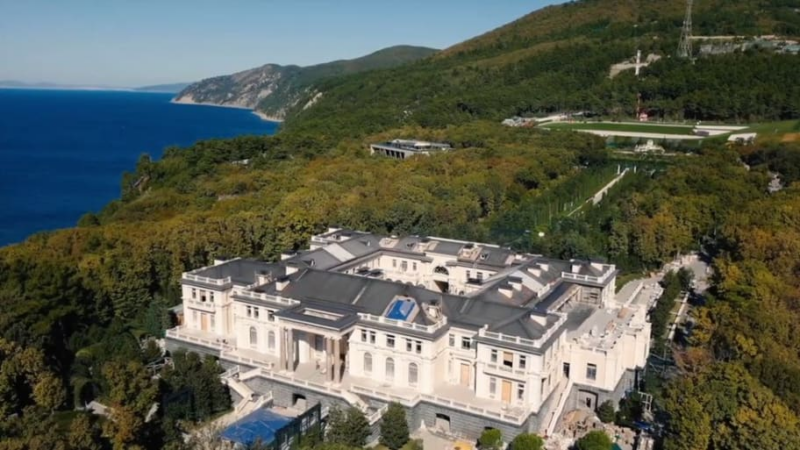 The architect of Vladimir Putin’s palace is wanted in Italy for tax fraud.

Lanfranco Cirillo, 63, is believed to have forgotten to pay $55 million to the Italian treasury, but local police have raided his Brescia estate to seize assets including works of art and a helicopter.

Cirillo, nationalized Russian by Vladimir Putin, is the man who designed the Kremlin leader’s gigantic 18,000-square-meter palace on the Black Sea.

The mansion and its 7,800-hectare park are estimated to have cost $1.4 billion and it was Alexei Navalny, Putin’s main opponent, who is currently in prison, who revealed the palace to the world via video.

For his part, the Russian president has denied that the mansion is his property.

Cirillo’s lawyer confirmed that the police had preventively seized the architect’s property, but explained that his client had not committed any act punishable by law.

He also argued that Cirillo had been living in Russia since 2014, when he received his Russian passport and therefore did not pay taxes in Italy.

Manitoba Online Casino Regulations: What You Need to Know