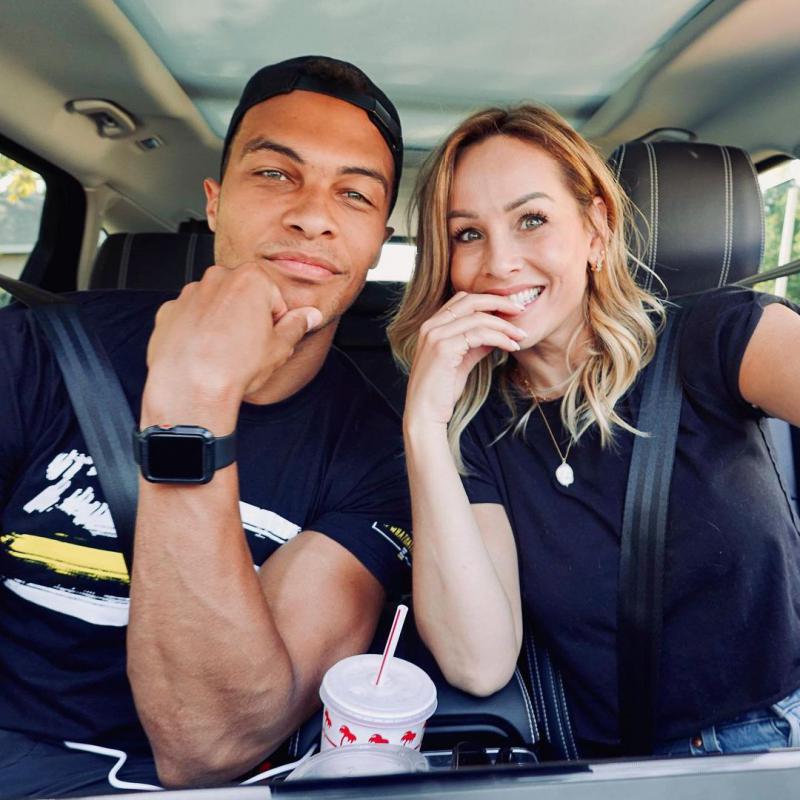 Every relationship has its ups and downs, but it’s the love that brings you back together every time and it only gets stronger. Looks like Clare Crawley and Dale Moss have found their way back to each other, 6 months after Moss’ split announcement. It seems like everything is hearty and joyous in Clare Crawley and Dale Moss’ life since they have bounced back together.

Six months after the former Bachelorette star Clare Crawley and the contestant who charmed her by his dazzling personality, called it quits and announced it to the world, they seem to back together with full power- oh and also a ring. A source close to Clare revealed that “They are engaged again but a second proposal did not happen”. She also disclosed that Clare put her ring back again once Dale suggested giving their relationship a second chance.

It was informed that they haven’t yet decided the date for the wedding. It’s more of a promise to be together on Dale’s part. They are committed to each other and want to be together but they still haven’t planned a wedding at this moment. The source revealed that Crawley and Moss had a conversation over a month ago about their future and how they want to be engaged again. They are in no rush and are trying to take it slow this time. It was also stated that they are not even permanently living together as of now. 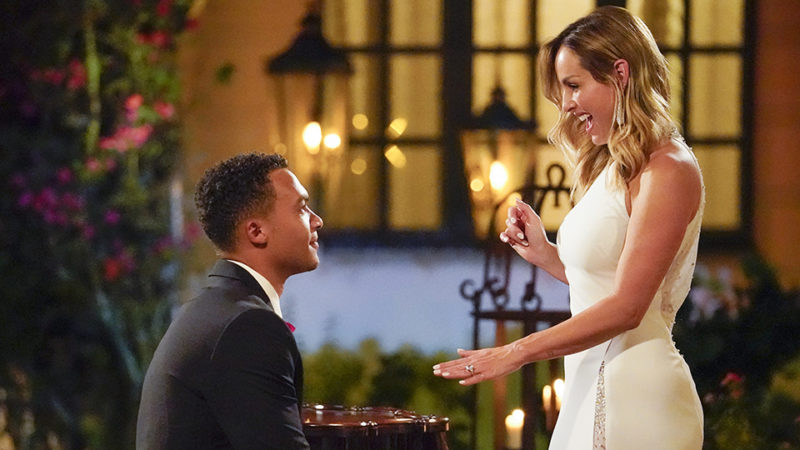 The Bachelorette is a renowned series that is followed by innumerable fans. Regular followers of the show must be aware of how Clare instantly fell head over heels for Dale and how he went on one knee by the fourth episode itself. Nonetheless, after Tayshia Adams replaced Clare Crawley and finished the show with her engagement, Dale publicly announced that He and Crawley have separated.

On January 19, Moss took to Instagram and posted “I wanted to share with you all that Clare and I have decided to go out separate ways. We appreciate the love and support we’ve received from so many people, but this is the healthiest decision for both of us at this time. We strongly believe in leading with love and always remaining true to ourselves – something our families have taught and instilled in us throughout our lives. We only hope the best things for one another.”

According to Clare’s statement, she wasn’t exactly made clear about the public announcement of their breakup. On January 22, Crawley took to Instagram snd posted, ” I was made aware of a ‘mutual’ statement at the same time you all were, so I’ve needed some time to really digest this. Speaking for myself, my intentions with this relationship have always been very clear, so the truth is that I am crushed.”

Crawley was devastated after the breakup and the lack of knowledge about the public announcement broke her even more. “This was not what I expected or hoped for”, she continued, “and am still trying to process this. 2020 was one hell of a year, with covid, battling severe anxiety post-show, balancing a public new relationship, all while slowly losing my mother. It hasn’t been ideal circumstances, but that is life right. I have been looking forward to the light at the end of the tunnel.”

Barely after a month of the public announcement of their breakup, they were spotted again, sparking rumours of them getting back together again. For Clare’s 40th birthday, both Crawley and Moss head to Napa Valley for a celebration together and Clare posted a photo of them both on Instagram with a caption that said “This exact day/time last year I was packing my car and heading out solo to Palm Springs, What a difference a year makes!”

This is Us Season 6: Release Date and Renewal Status