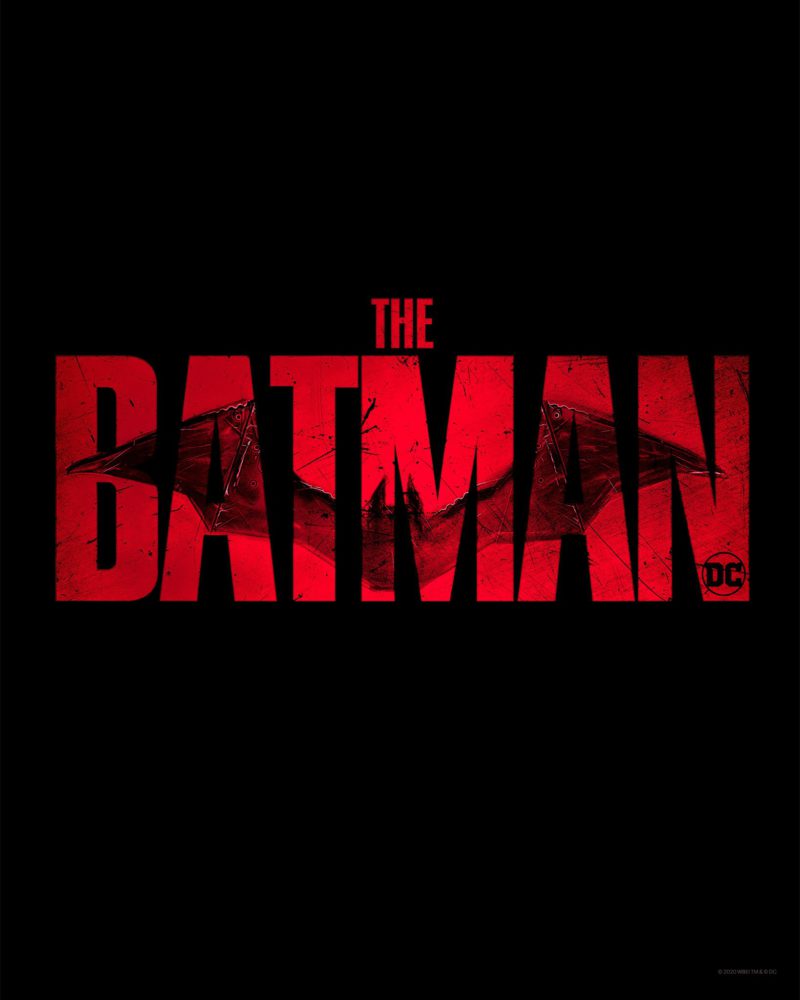 Batman is an American Superhero Character based on DC comics and the most popular movie on our planet underproduction of Warner Bros because of its storyline, cast, crew, screenplay, and direction. Speaking of direction, World famous Christopher Nolan, the maverick director, made the batman movie trilogy for the last 15 years a complete entertainment package to the cinema world and audience. Also, he made famous characters like the unbelievable character joker and more. People love new things, for that Batman movie is producing under Director Matt Reeves, who made the film Planet of the Apes, who has co-written the latest blockbuster’s script alongside Peter Craig.

Christian Bale is a man’s face appearing in batman films because of his hard work and dedication throughout Batman’s trilogy series. Moreover, the bale is replaced by Ben Affleck. With the new setup of the batman movie, Now it is time for a new actor to put on the batman role, with Twilight’s Robert Pattinson is a new star and more few faces to be filmed.

In May 2019, Robert Pattinson, Nicholas Hoult, Armie Hammer, and Aaron Taylor-Johnson were selected to replace Affleck as Batman, with Pattinson emerging as the favorite. Reeves considered Pattinson early in the production process but was unclear if he would want to play the role, so he did not approach him. Pattinson has avoided large franchise films since his work on the Twilight series, and then before meeting with both performers in April, Reeves spent hours researching Pattinson’s and Hoult’s past work.

On May 20, they were the sole candidates for the part, and both went to Burbank, California, for a screen test. Pattinson was chosen to play Batman by Reeves, who had exact criteria for the character. He was officially cast as Batman on May 31. And then Christian Bale, who played Batman in The Dark Knight Trilogy (2005–2012), encouraged Pattinson to take the character and dismiss detractors. Pattinson also sought guidance from Christopher Nolan, the director of The Dark Knight Trilogy, with whom he collaborated on Tenet (2020).

The plot of The Batman is still unknown at this moment. While not an origin tale, The Batman will follow Bruce Wayne in his second year as the Caped Crusader as he battles a serial murderer known as The Riddler. In addition to The Riddler, the film will include legendary Batman villains Selina Kyle/Cat woman, Carmine Falcone, and Oswald Cobble pot/Penguin. Walter Hamada, President of DC Films, also revealed that Pattinson’s Batman lives on a separate Earth from the DC Extended Universe.

Reeves has mentioned that the plot would highlight Batman’s detective skills more than any previous cinematic rendition of the hero. He also says, “Because it’s still early in the morning and he’s a vigilante. ‘Well, gee, that man seems a little scary.’ I believe we would think. ‘Does he exist?’ some people ask. So, yes, the general population is frightened of him. That is something he will have to deal with in the story’s court.” Similarly, he claimed that the characters in the film are not yet who fans expect them to be.

Regarding the film’s tone, Reeves has said that The Batman would reveal a “humanist” aspect to the hero. His Wayne, he claims, “He’s really struggling, and this is how he’s trying to get out of it. But it doesn’t imply he really comprehends, you know. It’s the entire notion of the shadow self and what’s driving you, and how much of it you can embrace, and how much of it you’re doing unconsciously.”

Greig Fraser, the film’s cinematographer, also spoke to Collider on the tone and visual aesthetic of The Batman, adding, “I don’t believe it’ll be oppressively gloomy visually, because that’s not what we’re aiming for. We’re not competing to see who can go the darkest. We’re attempting to arouse curiosity.” He went on to say that he is heavily using comic books as a source of cinematic and aesthetic inspiration, but he couldn’t know which ones. 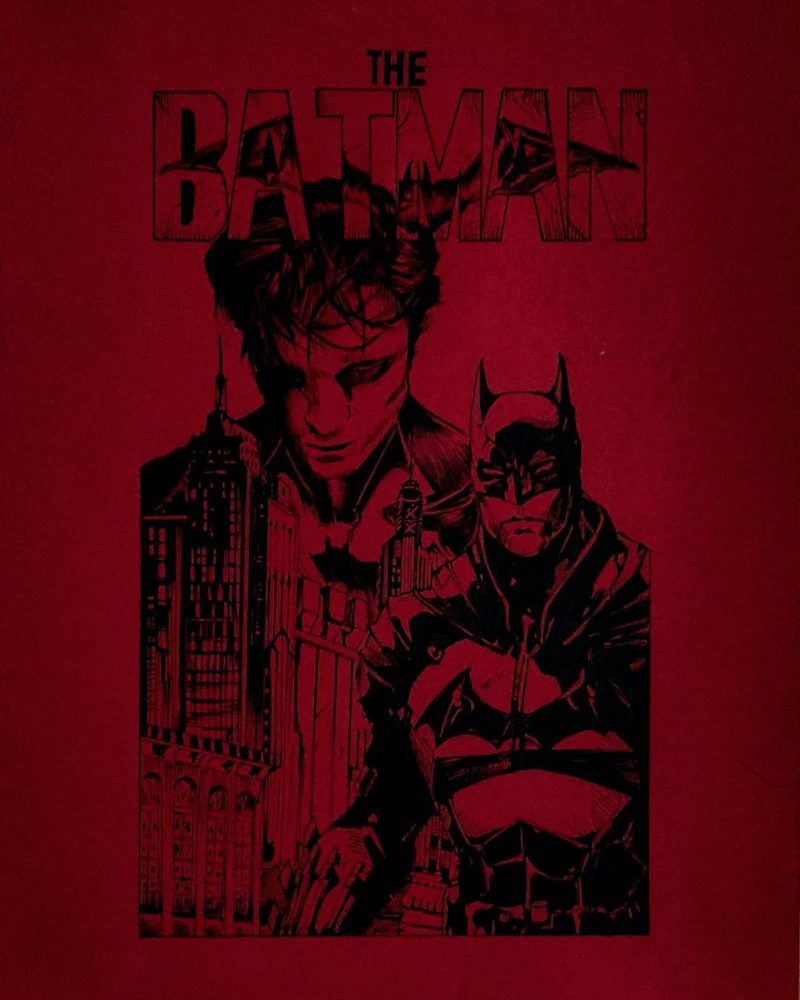 As a surprise, Matt Reeves released Batman’s debut trailer at DC fandom. A dark and gritty take on the Caped Crusader narrative, as expected.

‘The Riddler’ (Paul Dano) is seen duct-taping the corpse of Don Mitchell, the city’s popular mayor, in the trailer’s opening sequence. It appears like James Gordon (Jeffrey Wright), and The Batman (Robert Pattinson) are about to embark on a new investigation, which is sure to become graphic. Unlike Reeves’ teasers, this trailer has a darker and more noir-like feel.

As we arrived at the final part of our article, we covered vital information from the batman movie 2022. We hope the new production team under director Matt Reeves will make a quality movie just like Christopher Nolan does before, and please stay with us for further updates and more information.