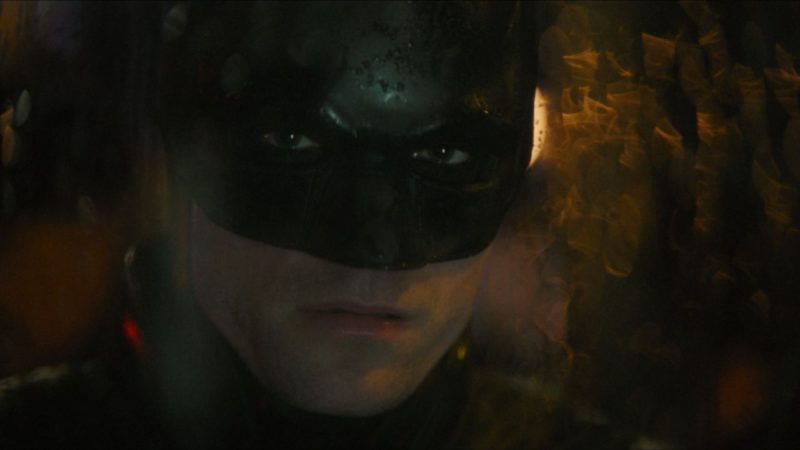 At the beginning of March, one of the most anticipated titles of 2022, The Batman, arrived in theaters. Since then, the new story of the Bat continues to beat the bad guys and conquer the public, to the point that it is currently the highest grossing movie (so far) of the year. Now the maximum hero of DC Comics is preparing to start a new path: streaming.

This new story presents a Batman (Robert Pattinson) completely different from what has been seen in previous installments. The Vigilante has only been dealing with crime fighting for two years. The situation for this rookie hero is complicated when the Riddler (Paul Dano), an opposing force as big as he starts, puts all of Gotham in check.

Matt Reeves’ film caused a great impact, not only getting positive reviews from the specialized press and the general public, but also making a strong presence at the box office. In its first weekend, it exceeded $200 million in grosses, only in the United States. It is currently in its sixth weekend, where it registered $6.5 million dollars. The accumulated in the US amounts to $358 million, while internationally it exceeds $735 million dollars.

Now The Batman will be tested on HBO Max streaming. At first it was said that its premiere was scheduled for April 19 for the streaming service and on the 23rd of the current month for HBO. At that time the date was not confirmed, but shortly after the platform released a trailer with the April releases and in it it was possible to see that The Batman was one of its main dishes.

Now comes the official confirmation that The Batman will have its big premiere on HBO Max next Monday, April 18, while for HBO (cable / satellite) it will do the same on Sunday, April 23.

To celebrate the news, HBO Max already has the official trailer for the film on its platform. Also, it was confirmed that the film will be available in 4K quality.