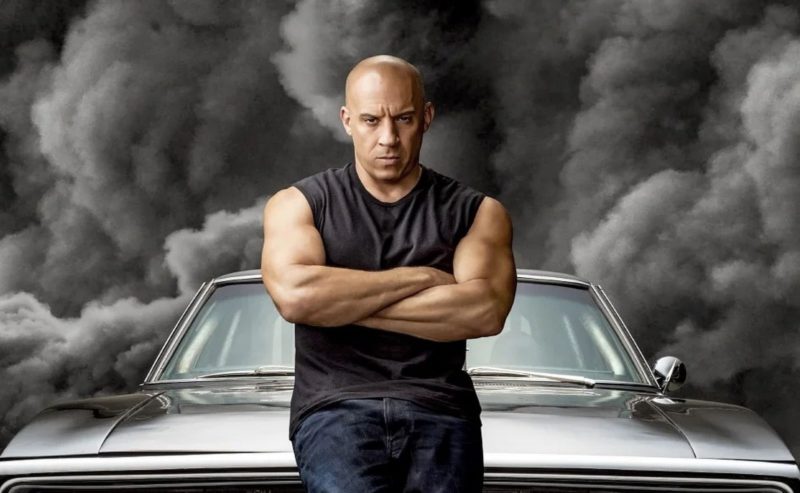 After signing two names of international stature to its cast, Vin Diesel, in charge of sharing all the news around the ‘Fast and Furious’ franchise, has announced what the official name of the tenth installment of the action saga will be, as well as than the achievement that the tape will have.

In recent weeks, Jason Momoa, known for his role in ‘Aquaman’ and ‘Game of Thrones’, as well as Brie Larson, actress of ‘Captain Marvel’, have joined the cast of the last two installments of ‘Fast and Furious’ . And now Vin Diesel has confirmed that they have already started filming the next film.

It might interest you: Vin Diesel would return to the origins of Fast and Furious

Through his social networks, Vin Diesel has shared what will be the new logo for ‘Fast and Furious 10’, which will also change its name, and its official title will be ‘Fast X’, referring to the fact that it will be the tenth installment of the franchise, and the one that will start the increasingly close end of the saga.

It might interest you: Confirmed: Brie Larson will be in Fast and Furious 10

The leading actor of almost all the “Fast and Furious” movies did not give more details about the next film in the saga. But from the image we can see what appear to be eyes above the logo, in which the “X” resembles what appears to be some car headlights.

The new family of ‘Fast and Furious’

‘Fast X’ has not yet confirmed what the official title will be in Latin America, but it will surely continue with the tradition of following the name of ‘Fast and Furious’ plus the number of the corresponding installment. Although this time they may change the numbering by the “X” of the title in English.

Regarding the new elements that are integrated into the cast of ‘Fast X’, Vin Diesel said that Brie Larson will bring “something” that fans have been waiting for in the saga, while Jason Momoa was confirmed to be the villain of the film. Finally, Daniela Melchior, whom we saw in ‘The Suicide Squad’, was the last added to the cast.

The tenth installment of the “Fast and Furious” saga will again bring its classic cast, Vin Diesel, Song Kang, Ludacris, John Cena, Charlize Theron, Nathalie Emmanuel, among others. And it will be the first of two parts in which the end of the franchise will be divided, which will arrive on May 19, 2023.