The best 5 Bruce Willis movies and where to watch them 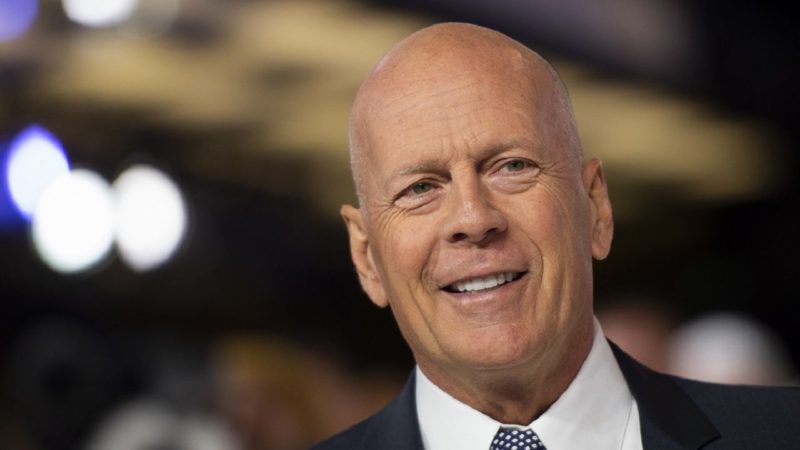 A few days ago, the Bruce Willis family published a letter on social networks that shocked the world of cinema and entertainment. The actor must retire from acting due to a disease, aphasia, which affects his ability to communicate.

Social networks were quickly filled with messages of support and admiration for the actor born 67 years ago, who rose to fame for Die Hard and quickly became an icon of action movies, although he also stood out in other genres. demonstrating his great talent.

Next, we review 5 great Bruce Willis films to enjoy and honor him in the best way:

Dr. Malcolm Crowe is a well-known Philadelphia child psychologist who lives haunted by the painful memory of an unbalanced young patient whom he was unable to help. When he meets Cole Sear, a terrified and confused eight-year-old in need of treatment, he sees an opportunity to redeem himself by doing whatever he can to help him. However, Dr. Crowe is not prepared to learn the terrible truth about his patient’s supernatural gift: he receives unwanted visits from tormented spirits.

Night Shyamalan’s tremendous film catches us with its disturbing story, full of suspense and with an ending as unexpected as it is outstanding. Bruce Willis gives a great interpretation of Dr. Crowe. Sixth Sense is available on Star Plus.

Terry Gilliam directs a film where Brad Pitt and Bruce Willis share the leading role in a great story. A convicted criminal from the future (Willis) is sent to the early 21st century to prevent a plague that has driven humans underground. After some errors in the mission, he will begin to unravel the cause of the tragedy. The movie is available to rent on Apple TV.

Undoubtedly one of the best films, not only by Bruce, but in the history of modern cinema. With a style as particular as it is entertaining, Tarantino demonstrates all his talent by creating this gem in which Willis plays a boxer who finds himself in the middle of a story with many ramifications that little by little will come together violently. Quentin Tarantino’s classic is available on HBO Max

This film admirably manages to marry science fiction, humor and action, putting Bruce in the place that suits him most: that of a violent hero with touches of humor. Luc Besson directs this story whose synopsis is: every 5,000 years a door opens between two dimensions. In one dimension there is the Universe and life and in the other an element that is not made of earth, fire, air or water, but is an anti-energy: The fifth element.

This movie is not available on the usual streaming platforms, so the only way to watch it is through alternative platforms.

Wes Anderson surprised everyone with this nice and funny film about two children in a story of love and escape, with the particular style of the American director. Here, Bruce Willis plays the police chief who tactfully tries to intercede for the children’s will. An excellent and recommended movie that is available on Apple TV.

Grey’s Anatomy: What We Suspect About Real Doctors Giving Advice On Set

Bruce Willis began to forget his lines from his latest movies