The Best Canadian Casino Movies with a Special Vibe 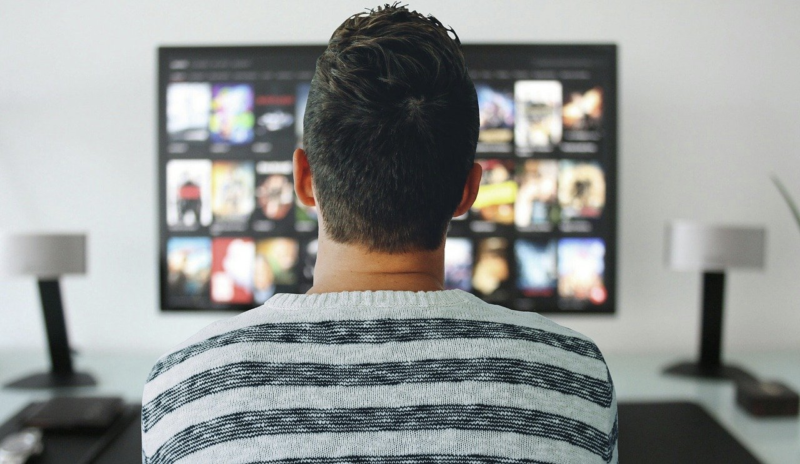 Movies about gambling and running a casino club will probably interest a real casino enthusiast. The gambling industry has so many players in the world that it is only natural there would be a movie industry sector dedicated to gambling movies. We will review a few interesting Canadian gambling movies most casino fans will find interesting throughout this article. Take a look.

Director John Fawcett directed the 2001 film, My Daughter’s Secret Life; however, the movie’s official name ended up being “Lucky Girl.” As Kaitlyn, Elisa Cuthbert portrays a highschool girl who grows more and more obsessed with gambling, leading her to accumulate massive debts and problems. Her habit also causes a high degree of family tension.

At the beginning of the film, we see Kaitlyn in mathematics class winning a lottery ticket. For Kaitlyn, taking extreme risks to achieve her goals is part of what makes her tick. She perceives the recent events to raise money for her trip and becomes involved in gambling soon after. During the course of losing money, the main character starts behaving unpredictably.

In addition to stealing her mother’s credit card, mistreating her personal appearance, and playing games at instant withdrawal casinos, she becomes addicted to Internet gambling and even ends up physically assaulted. Kaitlyn’s involvement in illegal gambling starts to change everything. Now her life has spiraled out of control, she lied about the severity of her problems, and she has lost more money than she ever imagined.

Once Kaitlyn’s parents figure out the truth behind her troubles, she’s already in trouble. The mother rescues her daughter from the unfortunate situation she was in, and her daughter acknowledges to her family that she has become addicted to gambling. The movie’s message is that admitting you have a problem and seeking help are the first steps in fighting addiction.

Read Also  Chicago Fire: The 2 actors of the series about firefighters who are friends in real life 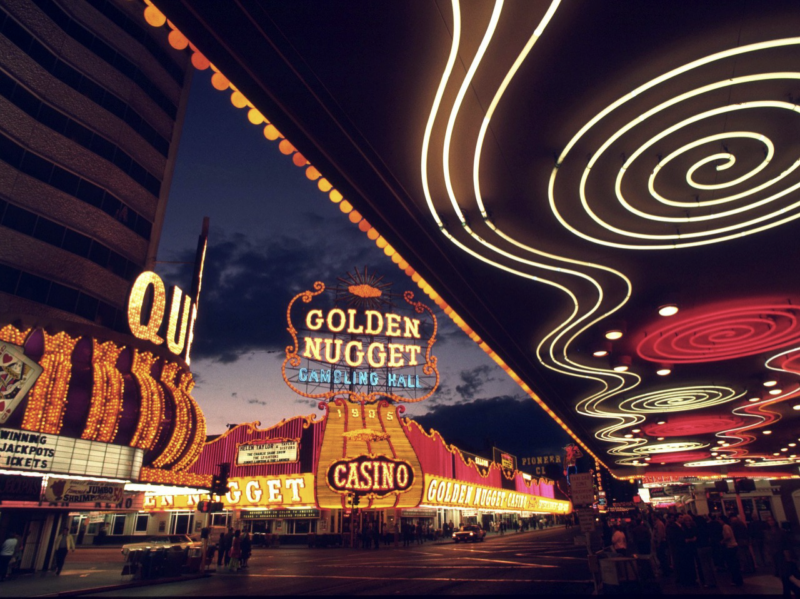 The first Canadian gambling film on this list is the 2015 Cold Deck by Zack Bernbaum. Based on a true story, Bobby, a poker player who hits rock bottom, decides to stage a heist in an attempt to settle his financial problems. “Cold deck,” also known as “stacked deck,” refers to rearranging cards to produce a predetermined result, most often to one’s disadvantage. In other words, it refers to cheating in casinos.

In the film, Bobby, played by Stefano Gallo, struggles to provide for his mother Audrey, played by Kate Trotter, while abusing gambling just like his father did. Bobby visits a card room run by Chips, played by Paul Sorvino, a former business associate of Bobby’s father. As his arthritic mother’s medical expenses mount, Bobby must turn to his friend for assistance due to his epic losing streak and financial difficulties. They put in all they got and stage a heist, but will this be enough, or is the whole plan doomed? Guess you will have to watch the movie to find out.

This casino movie was picked as one of Roger Ebert’s ten best movies from 2003. It was directed by Richard Kwietniowski. A wide variety of top stars appear in the film, including Philip Seymour Hoffman, Mini Driver, and John Hurt. This is a true story about a bank clerk embezzling over $10 million from the Canadian Imperial Bank of Commerce in order to satisfy his gambling habit.

Read Also  Breaking Bad: The last appearance of actress Anna Gunn and what happened to her

To be precise, Owning Mahowny recounts the scandalous incident of a CIBC bank manager who, in the early 1980s, bilked $10,000,000 from a number of high-profile clients, as well as a couple of non-existent customers. There was no recovery of funds at Atlantic City or Vegas. There is a great deal more in this movie than telling a story or a money con. The study is a comprehensive and devastating look into the problem of gambling addiction.

Although everybody senses Mahowny will get caught, the spectators are still intrigued by how and when he will be caught. In addition, he does not have a criminal record and is known for the quality of his work. A key feature of this film is how it depicts how the protagonist can prolong his own collapse through simple everyday events.

The film progresses with Mahowny becoming more and more paranoid. He faces potential destruction with every file he has open, every meeting he holds, and every phone call he makes. It’s interesting to watch him conduct key meetings and review documents.

There are just no words to describe both the leading characters in this Canadian film. In Mahowny, Philip Seymour Hoffman nails the character perfectly, his eyes are rarely kept on the camera. It is also a delight to see John Hurt as the evil casino owner who is only too willing to take Mahowny’s money and not care where it came from.

Hoffman may have earned his first Oscar nomination had this film been better supported. The film is an edgy and well-directed look inside the mind of an addict. The film isn’t perfect, but you will have a lot of fun watching it.

In case you are fascinated by the history of gambling and are looking for a movie that you might have missed until now, check out The Last Casino. This drama involves gambling, with a significant focus on Blackjack, and features many comedic moments. The story is about a professor who was prohibited from gambling in Canada but taught three students card-counting to help him turn $1000 into $35,000 to solve his debts and financial misfortune.

The movie is based on the true story of the MIT Blackjack Team, a group of mathematically gifted students who studied card counting techniques and became gambling prodigies. As a result, they developed methods for counting cards, tracking amounts of cards played and their values, thus increasing their chances of winning.

In fact, even though the story draws heavily on real-life inspiration, it also explores freedom, raising the stakes and dramatic tensions, introducing more classic movie elements, and overall is a brilliantly conceived and acted story.

The movies industry keeps finding the gambling and casino themes interesting – thus, the world is continuously welcoming new casino-related movies. As seen in the article, the Canadian movies industry has produced some of the most epic gambling-related films. Hopefully, you managed to find new titles for your future watchlist by reading this Canadian gambling movies guide.