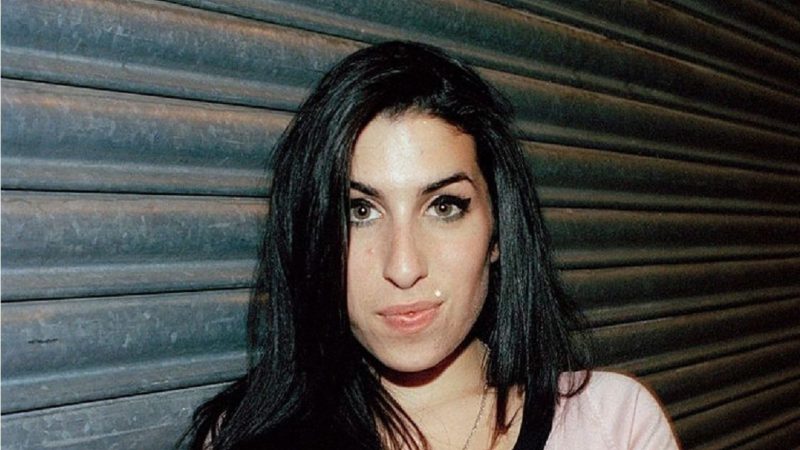 More than 10 years after her death, the figure and legend of Amy Winehouse remain in force and continue to arouse the admiration of the whole world. On this occasion, we remember her talking about the documentaries that exist about her and we tell you which is the best of all. Do not miss the details.

Barely 27 years of life and a few years as a professional singer were enough for Amy Winehouse to become one of those legends who are forever inscribed in the history of music and in the hearts of millions of people.

Born in London on September 14, 1983, her death in 2011 still resonates around the world, not only because of the temporal closeness that still exists, but also because of the sadness that her departure generates at such a young age, when she still had everything. a life ahead and much to give.

His figure has inspired a large number of works, among which we can mention the biographical book of Susana Monteagudo (Amy Winehouse: Stronger than her) and several documentaries, two of them very recent.

One is Reclaiming Amy, a BBC production directed by Marina Parker and with the participation of Janis Winehouse-Collins, mother of the already historic singer. The other, also released last year, is Amy Winehouse & Me: Dionne’s Story, which is characterized by her intimate tone and by focusing on the artist’s relationship with her goddaughter Dionne Bromfield.

Why Asif Kapadia’s is the best documentary about Amy Winehouse

About Winehouse there is a third documentary that is the oldest, the most famous and also, why not, the best of all. This is Amy, a work directed by the British filmmaker Asif Kapadia, a famous documentary filmmaker who also dedicated works to the figures of Ayrton Senna and Diego Armando Maradona.

At the time of the premiere of Reclaiming Amy, Janis said that Kapadia was “a caricature” of her daughter. In this regard, many indicate that it is a reaction to how badly the artist’s inner circle is left, and especially her parents. Indeed, it could be said that Reclaiming Amy is a kind of official documentary, which tells the story from a partial point of view and is not at all objective.

On the other hand, Asif Kapadia’s offers a more unprejudiced perspective and gets fully into the different controversies that traced the life of the author of Frank and Back to black, especially those linked to her relationship with her parents and her problems with the drugs.

Thanks to this work, the British documentary filmmaker of Indian descent won the Oscar for Best Documentary Feature Film and was also recognized by critics.