The Best Female Movie Performances of 2021 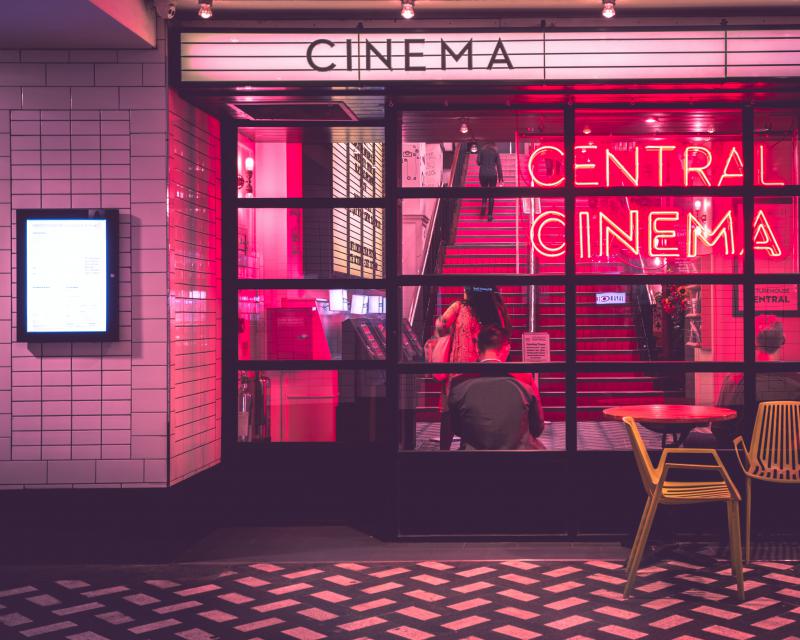 It’s January. And that means Oscar season is upon us. We all know the Oscars don’t recognize the talent that should be recognized, and worse than that, they only recognize a select few. There can only be one best actress winner where we would argue there should be dozens.

And so, with that in mind, here are our picks for the best actress performances of 2021 that we all know won’t see gold statuette unless they’re buying a fake from a dollar store.

Anya Taylor-Joy is no stranger to lists like this. Those doe-eyes can capture a lot more than the audience’s hearts when they’re working well.

After a string of standing-ovation-worthy performances in projects like Netflix’s The Queen’s Gambit, and the recent revamp of Jane Austen’s Emma, that also didn’t cater to the Oscars’ tastes, she took another hard turn in terms of genre and starred in Edgar Wright’s abstract horror, Last Night in Soho.

The project was a new move by Wright, who is known for his genre-bending comedies, like Hot Fuzz and Shaun of the Dead, and received mixed reviews, as an abstract film usually does. There is a tightrope there to walk, between keeping things mysterious and making a confused film. But Taylor-Joy stood out as the beautiful but intense singer of the haunted 60’s club in a movie. There is lounge singing, across-the-room-staring, fun gambling, and all that comes with a steamy horror. If you like the idea of hitting the casinos again, have a look at the different types of online casino bonuses here.

Jodie Comer simply goes from strength to strength in her performances – and her range is spectacular. She can fill you with equal parts intense fear and charm in her role as the iconic Villanelle in Killing Eve, she can be the ass-kicking side kick with all the humor that comes with a Ryan Reynold’s flick in Free Guy, and now she is breaking hearts as a rape victim trying to prove her crime in an era when no one was listening.

You can see the bravery it took to say such a thing in every shot of her face, and how it was this close to shattering as the story unfolds.

And now for the winner of the most fun performance of the year. Disney live remakes are getting a little old, especially when they’re making live remakes of live remakes, but no one was regretting having seen their 2021 addition, Cruella, the second Emma Stone stepped up to the scene.

Read Also  Kimetsu no Yaiba Season 2 Why is the upper sixth moon important?

Emma Stone fully pushed herself into sassy camp, harkening back to her performance on Easy A. Her performance was a little bit Olive Penderghast, and a big heaping of Edna Mode, for a devil that wears dalmatian prints.

It is not a story to be taken seriously, which is why the tragic backstory features dalmatians killing her mother, and Emma Stone can be seen having fun in every moment of it.

Last Chance U: Where is Markiese King now?