The Big Bang Theory: Even Writers Didn’t Knew Sheldon And Amy Will Get Married! 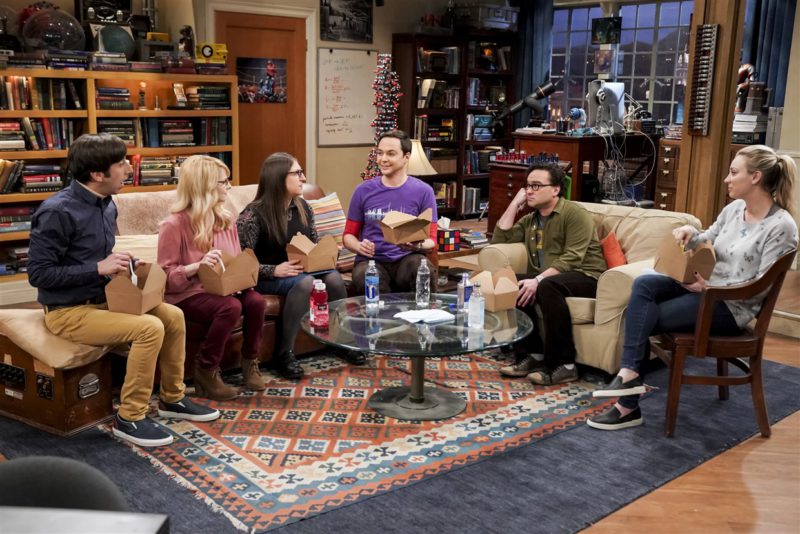 Few couples are as peculiar as that of the characters of Mayim Bialik and Jim Parsons. Their wedding was an event, even for the creators.

When The Big Bang Theory began, no fan would have bet that Sheldon ended up married. But that’s how it happened. The scientist found his better half in the brilliant Amy Farrah-Fowler and together they built their particular love story. The chapter of their wedding is one of the most remembered, but it could never have happened. The scriptwriters had nothing clear that the couple would say ‘yes, I do’.

Jim Parsons’ character proposition was a central theme of the series, something that seems to have happened in real life as well. Mayim Bialik, who played Amy, recently told Yahoo that the team did not know what would happen to the couple’s engagement.

To be honest, I’m sure the writers talked about it. We have an incredible group of writers and I had a close relationship with many of them. I spoke to them in the off-season – I didn’t influence them at all. They did not have a unanimous agreement on what was going to happen. It’s something they had to decide as a series, ‘What are we going to do?’

During the season 10 hiatus, the actress was very ambiguous about her character’s future. As he has now revealed, his attitude was because he really did not know anything.

“I really didn’t know the answer. One thing about me is that I don’t actually lie. It’s a trait of my personality. So, no. If I had, I would have answered, ‘I know, but I’m not going to tell you.”

Finally, Amy said yes and they both ended up being husband and wife at the end of season 11 of The Big Bang Theory. Bialik and Parsons gave life to one of the most peculiar couples in fiction. Bialik explained in a previous interview why they were so special.

“I think Jim and I didn’t know where the relationship would go. It was a lot for us not to be a sexually active couple but to still be romantically and intimately connected in so many ways. I’d say it’s the longest non-sexual relationship on TV, at least I know,” said the actress.

Mortal Kombat 2: Is A Sequel Coming?