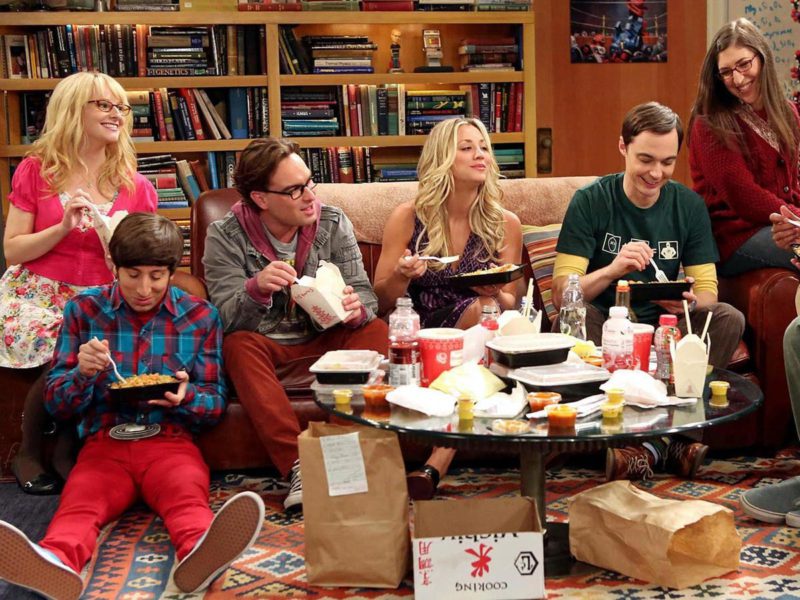 “Factors behind the scenes”, as revealed by Mayim Bialik, Amy in the series. The official reason is that Jim Parsons decided not to renew his contract for one more season and the creators did not want to continue without Sheldon.

It seems like The Big Bang Theory ended forever for more reasons than people ever knew. This is supported by one of its protagonists, Mayim Bialik (Amy), who has revealed that the final outcome of the series was produced by a sum of factors that have not come to light. As you may recall, the official version has always been that one of its actors, Jim Parsons, (Sheldon) decided not to renew his contract for one more season and that, in this situation, both the creator’s Chuck Lorre and Bill Prady and CBS itself, they concluded that it was not worth moving on without Sheldon Cooper.

After all, The Big Bang Theory already had a trajectory of eleven seasons and it seemed more than appropriate to say goodbye to the characters in a twelfth installment capable of bringing each of its characters to an ending that would do them justice. The news was received with great unease by the protagonists of the series, who have acknowledged on several occasions that they did not expect the news. However, everyone understood the position of Parsons, who, after 12 years as Sheldon Cooper and with a wide range of projects on the horizon, considered that the time had come to say goodbye to his character.

Mayim Bialik’s statements to US Weekly do not convey indignation or anger, far from it, but it has been surprising to hear her admit that there were other reasons at play that fans have not arrived or will not know. Behind the scenes “factors” that we are not aware of:

ALSO READ: The Big Bang Theory: Even Writers Didn’t Know Sheldon And Amy Will Get Married!

The way that I describe the end of the series is that there were a lot of factors that the public does not get to know about, about the decisions behind why a series does not continue.
However, as has been said so many times, all of them were aware that it was a good time to say goodbye. Whether or not they had renewed for one more season, the moment was approaching. “I think, as someone grateful to be working alongside Jim Parsons and excited to see the rest of what our lives have in store for us, there was a general feeling that the time had come to do something different.”

In his interview with US Weekly, Bialik also reflected on the legacy of The Big Bang Theory: “I would like our series to be remembered as a series that really showed how the other half lives, or how most of us watched, that it’s off the charts in a way. I think everyone has an ‘outsider’ inside. “

Bialik’s latest statements come after the actress recently assured that it seemed difficult to think of a meeting or ‘reboot’ at this time. Currently, the actress stars in the series Call Me Kat, also for CBS.