The Big Bang Theory: The only character in the series that was played by 2 actresses 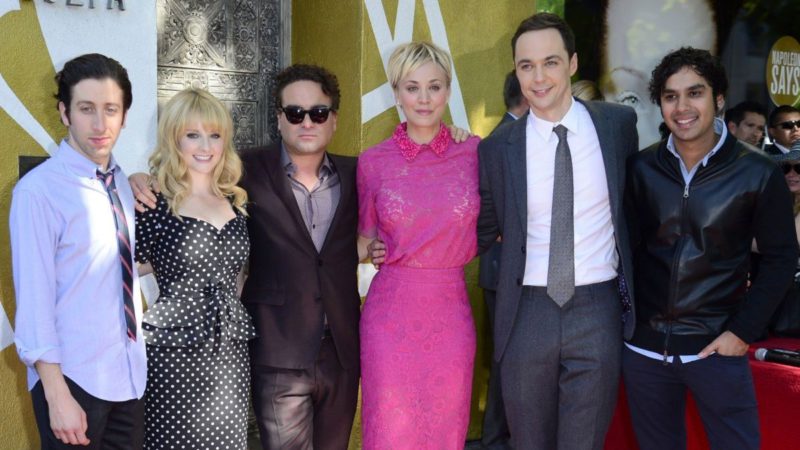 The Big Bang Theory, the sitcom that followed a group of scientific friends who were characterized by their high IQs and who also included their neighbor Penny in their circle, came to an end almost three years ago after twelve long seasons. to air through the CBS broadcast network.

In addition to the central characters of the stories, many more have appeared in the series over the years. Among so many guests and recurring, most of them are surely remembered by fans of the comedy created by Chuck Lorre, but there is one that is truly unforgettable, especially since he was played by two different actresses.

In any television series, it is common to see a performer playing one or two different characters in different stories, as happened in the CBS series on a couple of occasions. But maybe fans will remember, that in The Big Bang Theory to play the mother of one of the main characters, two actresses took turns taking the role.

Read Also  Online casino: how to recognize a secure platform?

It turns out that Amy Farrah Fowler’s mother was first played by actress Annie O’Donnell in Season 4, Episode 5 of the sitcom. Later, the role of the mother of Sheldon Cooper’s love interest was taken by the renowned actress Kathy Bates, in episode 24 of the penultimate installment of the program.

And it is that surely the faithful fans of The Big Bang Theory noticed this detail, and therefore they must have asked themselves the reason why Amy’s mother had two interpreters in seasons 4 and 11. The reason for this was explained by the comedy’s showrunner Steve Holland, during a question and answer session via TVLine.

Read Also  Legacies Season 4: End of Hope could be close with the arrival of a new character

“When we met Amy’s mom in season 4, it was before Amy became a big problem on the show. It was a little scene on Skype. Annie did a wonderful job. But when we had the opportunity to bring the character back in a role that could eventually come back, we decided to change the actress.”