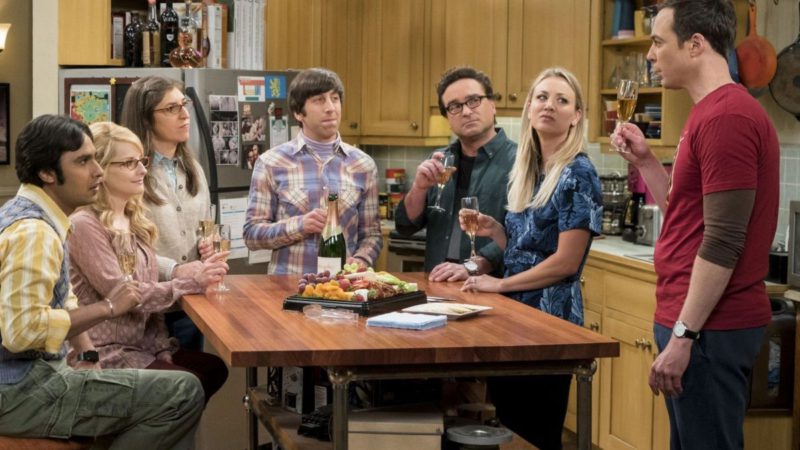 The Big Ban Theory, one of the most successful sitcoms in recent decades on television, ended almost three years ago after 12 long seasons through the CBS broadcast network. The series, throughout its run, featured many characters including recurring and guest appearances. And while any actor would have given anything to make a cameo on Sheldon Cooper’s (Jim Parsons) show, there was one that was very difficult to bring to the set.

Fans of The Big Bang Theory met the group of comic-loving scientist friends. The eccentric Sheldon Cooper, like the rest of the characters, always made it clear what the peculiarities of each one were and what made them happy. In the case of Parsons’ character, his obsession was the character from the Star Trek saga, Mr. Spock, who was portrayed in the legendary fictional series by Leonard Nimoy.

Over the course of the 12 seasons The Big Bang Theory aired, fans met a host of characters. Among the guests, they appeared with cameos from Mark Hamill, Stan Lee, James Earl Jones, Carrie Fisher and even the scientist Stephen Hawking himself. However, there was no one more important in Sheldon’s life than Nimoy’s Mr. Spock.

It’s likely that none of the special guests on The Big Bang Theory ever had a problem appearing on the CBS series. But when the production invited Leonard Nimoy to the show, everything became a complication as the former Star Trek star had retired from the screen at that time in 2012 and did not want to be in front of the cameras.

However, despite refusing to appear on the hit CBS series, in The Big Bang Theory Season 5 Episode 20, Nimoy contributed only his voice as Mr. Spock. Given his importance to Sheldon Cooper, the show’s production made sure that he appeared on the sitcom in some capacity.

Importantly, Leonard Nimoy by the time of The Big Bang Theory incitement had paralyzed his career by reducing his number of roles. It was in 2010, when the actor announced that he would not return to the screen to reprise his iconic character from Star Trek. Despite this, fans were content to listen when he voiced a Spock action figure that spoke to Sheldon Cooper while he slept.