The billionaire who inspired Robert Downey Jr. to bring Iron Man to life 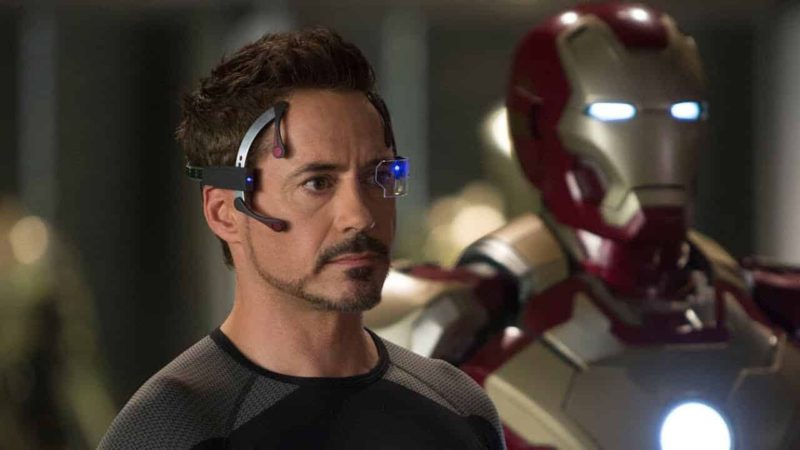 Iron Man has a very important place in the hearts of fans. In addition to being one of the most beloved and funniest characters, he was also the first to start the Marvel Cinematic Universe.

The first production came to the big screen in 2008 and the person in charge of putting himself in the shoes of the superhero was Robert Downey Jr, who was already known for other jobs and for his troubled private life.

To bring this iconic character to life, the actor decided to work hard and study every detail of it. In addition, he made the decision to be inspired by a millionaire businessman who does wonders with technology and programming.

As Marvel moved forward with its plans for the Iron Man movie, the studio decided to cast Robert Downey Jr as the main lead. Likewise, he also chose Jon Favreau as director.

As they prepared for production, the actor and filmmaker teamed up to make Tony Stark a believable character. Not only did they want him to become a real person, but they also wanted the public to connect with him. In this way, the protagonist suggested that the best way to achieve that goal was to be inspired by a real person. A millionaire businessman who met the same requirements of the character.

This was how Elon Musk, the famous programmer came into play. They both decided that they should not only be inspired by it, but also meet and chat to get more details about it. By meeting with the businessman, Robert Downey Jr was able to observe his world more closely and also copy some of his gestures. In an old interview, the director of Iron Man spoke about this meeting and about the idea that the actor had.

Downey was right. Elon exemplifies enthusiasm, good humor and curiosity – a Renaissance man in an era that needs them,” he stated. It could be said that Tony Stark is a more flamboyant version of Elon Musk, and that he too has some characteristics of Larry Ellison, the CEO of Oracle.

A curiosity that we must not overlook is that the billionaire businessman not only served as inspiration but also made a cameo in the Marvel movie. The programmer appeared in the second installment of the franchise of this superhero.