The Blacklist Season 9: What Are The Updates? When Will It Premiere? 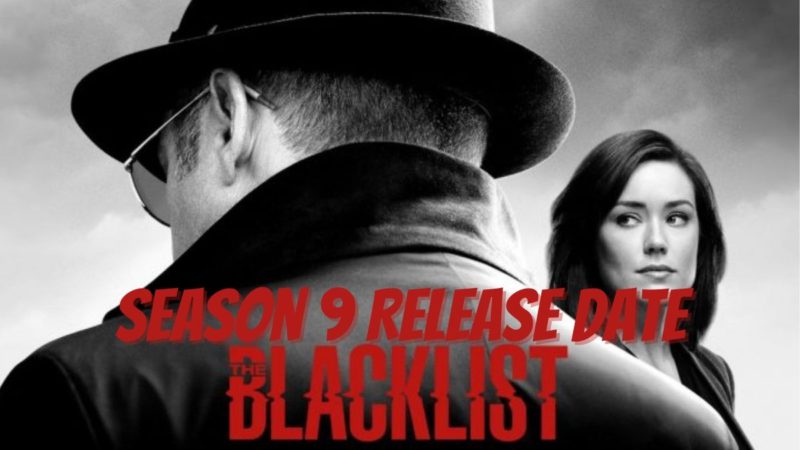 The Blacklist Season 9: All the news and information about the start, plot, and cast

The crime series “The Blacklist” with James Spader continues! US broadcaster NBC has confirmed season 9. We have all the news and information about the new episodes.

While the eighth season is still airing in the US, the ninth season of “The Blacklist” receives the green light.
While US broadcaster NBC has already ordered season 9, we are still waiting in this country for the Netflix start of “The Blacklist” season 8.

The crime series around James Spaders Raymond “Red” Reddington, “The Blacklist”, has been extended by the US broadcaster NBC and is therefore getting the 9th season, much to the delight of the numerous fans, as the US industry paper Deadline reports.

The addition of a 9th season reflects the continued success of the NBC series with viewers. The premiere of season 8, for example, was watched by 7.5 million pairs of eyes.

A start date for “The Blacklist” season 9 has not yet been announced. The new episodes are expected to start in late autumn 2021 on US broadcaster NBC. A Netflix start is still a long way off.
The plot from “The Blacklist” Season 9

After some huge upheavals in the arsenal of characters, the conflict between the main characters Red and FBI agent Liz Keen (Megan Boone) will worsen in the coming episodes and the now confirmed 9th season.

“Liz and Red are going to war,” said executive “The Blacklist” producer John Eisendrath of the US site TVLine about the future of the series.

Of course, James Spader returns as Raymond “Red” Reddington and Megan Boone as Liz Keen. Further actors are not yet known or confirmed.

So far, no trailer for “The Blacklist” season 9 has been released. If anything changes, you will find out here!

1 thought on “The Blacklist Season 9: What Are The Updates? When Will It Premiere?”