The Blacklist: This was Megan Boone’s emotional farewell to the NBC crime drama 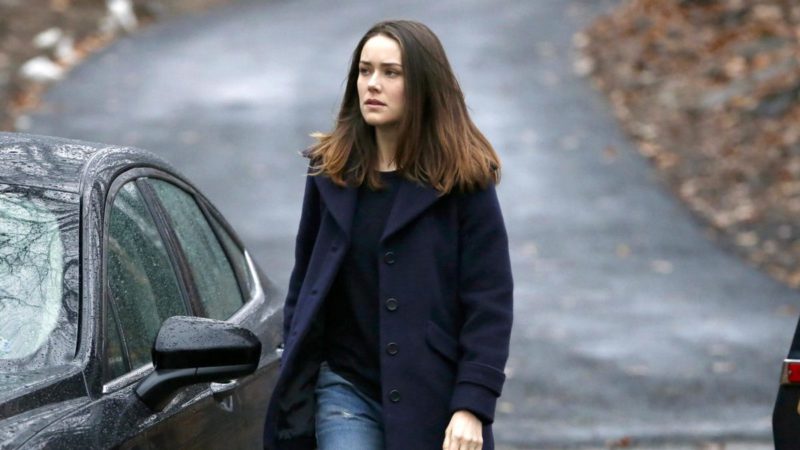 On Wednesday, June 23, the NBC network broadcast episode 22 of season 8 of The Blacklist, with which the drama closed an important stage of its narrative by saying goodbye to Elizabeth ‘Liz’ Keen, the character played by Megan Boone for eight seasons.

The eighth installment of the crime drama ended with Liz learning some truths about the mystery related to her own past, that of Raymond Reddington (James Spader) and Katarina Rostova.

The series finally answered a lot of questions that fans have been asking for years. Episode 22 of season 8 also served as Megan Boone’s farewell, after staying on The Blacklist for eight seasons playing Liz.

News of Boone’s departure from the NBC show broke last week. After the broadcast of the final episode of season 8, Megan Boone took to social networks to emotionally say goodbye to the character and fans of The Blacklist:

Boone’s exit from the crime drama The Blacklist has been in the works for some time. However, they waited until the end of the season to share the bad news with fans of the series.

It really was an unexpected outing. Even though Boone was absent as Liz for a quarter of The Blacklist season 8, many hoped Liz would have a lot more story to tell. In this regard, some fans did not welcome Boone’s recent departure.